MONTEREY COUNTY, Calif. (KION) A San Jose man has been arrested on suspicion of sexually assaulting a Monterey County teen he met on Snapchat.

At around 10:30 p.m. Wednesday, the Sheriff's Office responded to a report of an unknown man dropping off a 14-year-old girl near her home. When the girl's family approached the suspect, identified as 31-year-old Christian Vaca Orosco, they said he tried to run over a family member before driving away.

The Sheriff's Office broadcasted the license plate of Vaca Orosco's white Chevy Camaro, and he was soon arrested.

During the investigation, deputies said they found that the suspect met the girl on Snapchat two weeks ago and insisted that they should meet. They said he reserved a hotel room, drove to Monterey County from San Jose and picked her up.

Once they checked into the hotel, deputies said he sexually assaulted the teen before taking her back to her home.

During a search of his car, investigators said they found several parking passes from other hotels.

Vaca Orosco is charged with four counts of child molestation, one count of sex with a minor and one count of assault with a deadly weapon. 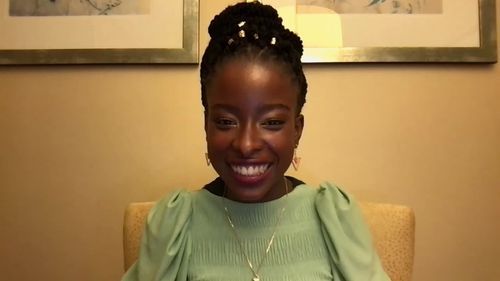 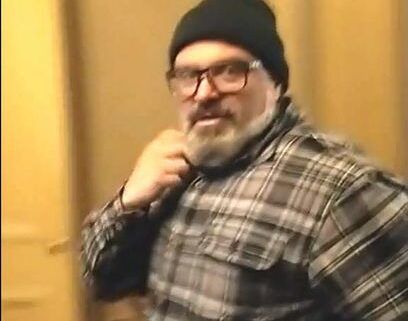 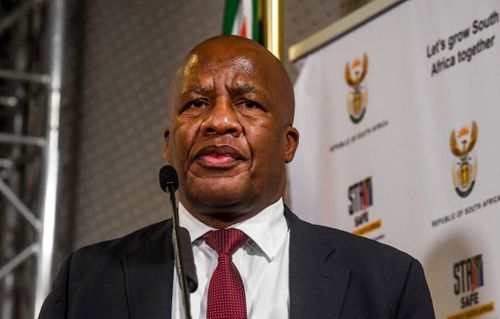