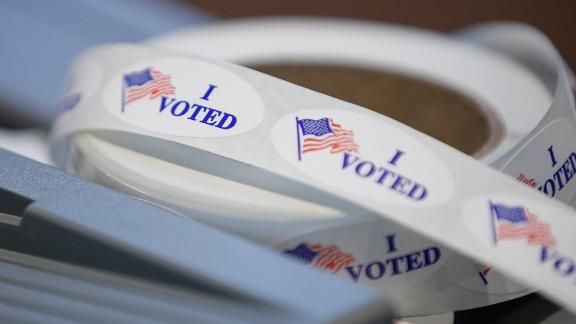 According to Monterey County Elections, 104,591 vote by mail ballots had been processed as of Friday. That number represents 50% of registered voters.

In the March primary election, 27,984 ballots had been processed a week before the election, which is 14% turnout.

According to the County of Santa Cruz Election Department, 90,471 ballots have been returned as of Wednesday. That number represents 53.03% of registered voters.

According to San Benito County Elections, 43.66% of registered voters have submitted their ballots so far. Of that, 43.38% of the ballots came in through mail, and .28% are from early voting.