UPDATE: Watsonville Police are looking for a man who is considered armed and dangerous. His 24-year-old wife was found dead around noon inside her car in Santa Cruz on Mission Drive Street. Police held a news conference at 8:30 p.m. asking for the public's help in finding Cesar Hernandez. Police say they are working with other agencies in finding the 47-year-old.

The victim's family reported her missing at about 3:00 a.m. Hernandez had contact with them at about 2:00 a.m. and dropped off the couple's young children. Investigators say they had been married several years. They believe she was killed in the 700 block of Rodriguez Street before taken to Santa Cruz.

A woman was found dead after being reported missing early Thursday morning, and police are investigating her death as a murder.

The 24-year-old woman was found dead in Santa Cruz shortly before noon Thursday.

Police have named the woman's husband, 47-year-old Cesar Hernandez, as the primary suspect, and he is believed to be the last person to see her alive.

Officers have tried to contact Hernandez multiple times since his wife was first reported missing at about 3 a.m., and they are actively searching for him. According to police, the family's only known vehicle was found in Santa Cruz.

The woman's cause of death is being determined by the county medical examiner. The couple's two young children are with family members.

Anyone with information about the case or Hernandez's location is asked to call Det. Pablo Andrade at 831-768-3354. 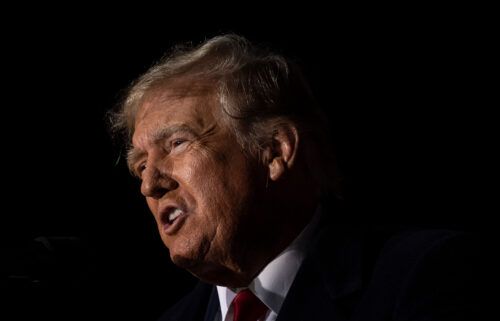