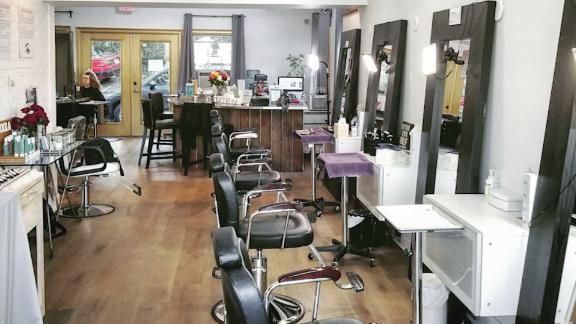 Governor Newsom announced the transition in a news conference Tuesday.

Santa Cruz County Health Officer Dr. Gail Newel said this is a sign of increasing control over the coronavirus in the community, but she has concerns that this may be short lived. They’re anticipating another wave of cases because of the CZU Lightning Complex Fire evacuations and the mixing of those residents.

KION asked Dr. Newel if there’s any concern for people going back to businesses leading to an increase in cases. She responded that they're not worried about businesses following guidelines, but their concern is big family gatherings.

“For example, there hasn’t yet been a single documented case of transmission in a hair salon, and so we’re not so worried about those businesses. It still tends to be the family gatherings, the close person to person contacts, the mixing of households,” Dr. Newel said.

The county can stay in the red tier for at least 14 days. From there, the county would either move back to a lower tier or wait a week longer and head to a better tier.

If the case rates go up, there is a possibility these businesses may have to go back outdoors after the 14 days, but Dr. Newel says only time will tell.

This new tier also means that schools might be able to reopen soon, but they'll need to wait a couple weeks.

Schools can reopen for in-person classes once the county has been in the red tier for at least 14 days.

Schools would still have to follow state guidelines and modifications, including more frequent disinfection and face coverings for some grades.

This decision wouldn't necessarily happen county wide; local school boards and administrators would have to approve for themselves.

“Some of the schools, especially the private schools, are hoping to open when they’re allowed to, in 14 days; however, if you don’t open during that 14 days then you would have to wait until we’re in the red tier for two weeks prior to opening again,” Dr. Newel said.

Dr. Newel also said the county Office of Education is working with Stanford University on surveillance testing for teachers and staff for the reopening of schools. It would be available for both public and private schools. She said they’re still in negotiations but she is hoping they’ll reach an agreement in the next week or two.

Dr. Newel said the fire evacuations, labor day and back to school could all be factors in determining if the county stays in the red tier or has to move back down to the more restrictive purple tier.

At a news conference Tuesday, Dr. Newel also addressed a protest that happened at her home this weekend. She said about 10 people hopped a gate, came onto private property and pounded on her front door. The protest seemed to be because of economic restrictions.

She said the Sheriff’s Office was very responsive on Sunday, but because of threats to other county health officers, that’s what’s made it more frightening. She said other threats and harassment has also continued. 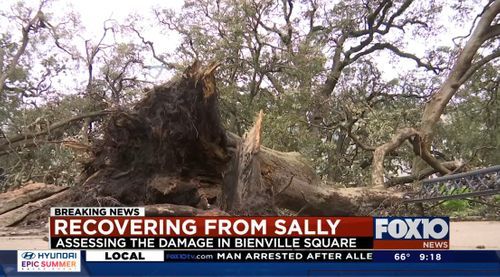