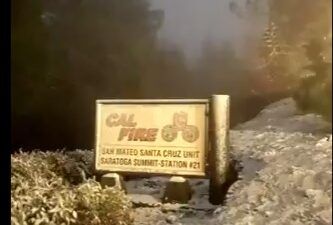 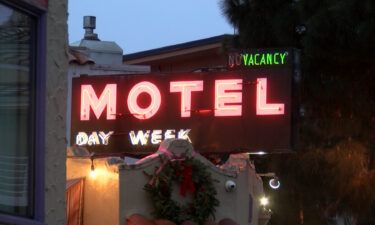 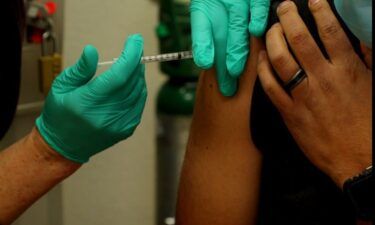 SALINAS, Calif. (KION) The Salinas Police Department has released new crime and staffing data, and it appears to show a reduction in the number of many crimes and a shift in officer demographics.

Other crimes have decreased as well, according to the report released by the police department. At it's peak within the last 5 years, there were 100 rapes reported in 2018, but so far this year, there have been 31. Last year, 66 were reported. Robberies have reportedly decreased from 369 total in 2015 to 133 total so far in 2020.

In 2018, there were 31 reported arsons in Salinas. So far this year, there have been 21. If the second half of the year continues in the same manner as the first half, it appears that arsons could potentially surpass their 5-year high. At its lowest in the past 5 years, there were 11 reported in 2016.

When it comes to staffing, the department said it has seen a 15.3% increase in the number of sworn officers in the past five years, and during that time, it has also seen a 59.5% increase in the number of Hispanic officers. There are 158 sworn officers in the department as of July 28, and 75 of them are Hispanic, 68 are white, 12 are another race and 3 are African-American. Nearly 40% of officers speak Spanish. The department reports that 52% of civilian employees speak Spanish, a 21% increase since 2016. 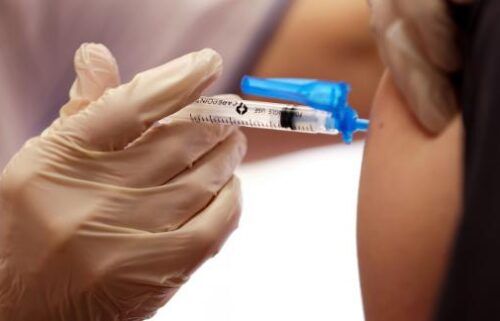 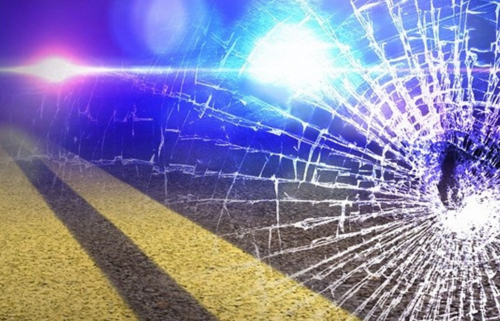