KING CITY, Calif. (KION) Monterey-Salinas Transit has broken ground on a new facility that is expected to bring 190 jobs to South County.

The South County Operations and Maintenance Facility will serve transit vehicles in the area, according to MST. It is expected to support 35 staff in maintenance, administrative and bus driver positions.

In total, MST says the project will bring 190 jobs to South County through direct and indirect activities.

The project is expected to cost about $13.5 million, and funding comes from the U.S. Department of Transportation Federal Transit Administration, State of California SB 1 funds, TAMC Measure X and local funding.

The center will be located on San Antonio Drive in King City. The buses will be stored and maintained there. The buses currently start in Salinas and drive all the way to king city to start their routes and then all the way back to Salinas at the end of the day. Once complete, drivers will pick up and return buses to the King City center.

“All that time now can be used to better schedule, get people closer to where they need to be at a more effective time,” Mayor LeBarre said.

We’re told the operations and maintenance center will be finished in September of next year. 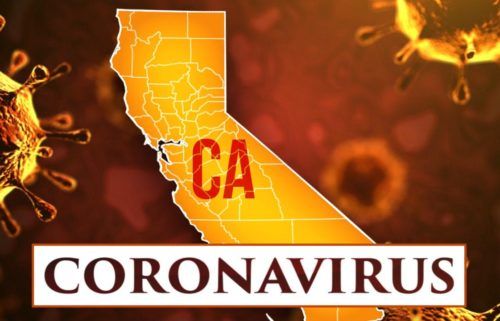 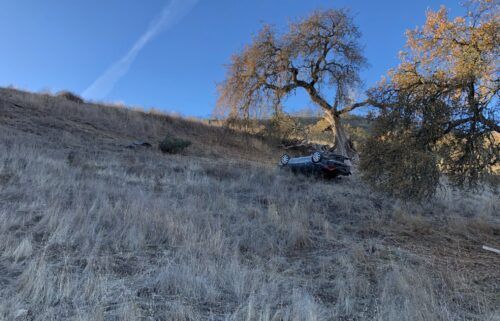 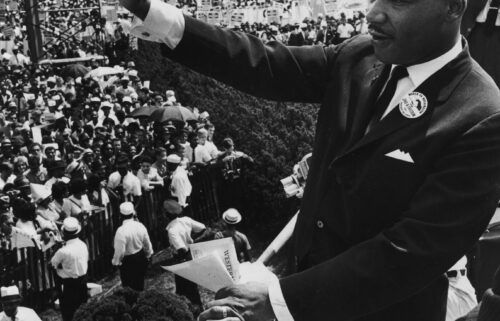