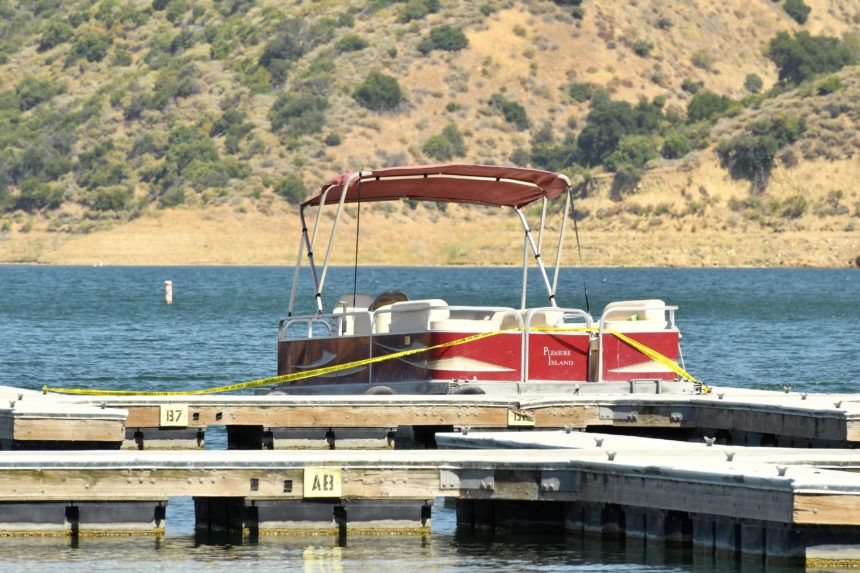 UPDATE 7/13/2020 2 p.m. The Ventura County Sheriff's Office said a body was found at Lake Piru Monday morning, and officials say they are confident that it is missing actress Naya Rivera's body.

The Sheriff's Office said they believe it is her based on the location, physical appearance, clothing and condition.

Her body was found in the northeastern part of the lake near the surface of the water. They do not currently suspect foul play or suicide.

The recovery is in progress and a news conference will happen at 2 this afternoon.

Lake Piru is the area being searched, after actress Naya Rivera went missing. Officials have not confirmed or denied whether the body is that of Rivera.