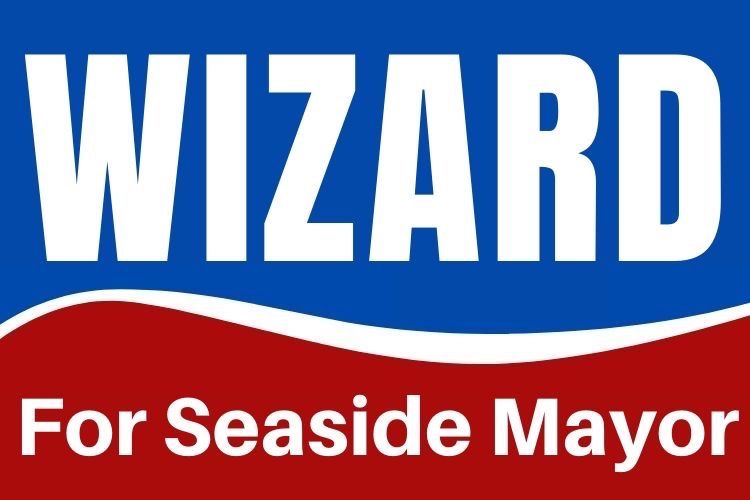 SEASIDE, Calif. (KION) Seaside councilman Jon Wizard announced that he is running for mayor in the November elections.

In a news release Monday, Wizard said his decision "follows contentious budget meetings where the community was ignored."

The statement is in reference to the city's newly approved budget. Wizard called for sizable reductions to police department funding, but was outvoted.

Wizard is expected to start his mayoral campaign at Seaside City Hall on Thursday.

The Seaside Police Officer's Association has been pushing back against Wizard's comments, including his call to "defund police" at a recent rally, calling them divisive and hypocritical given that he is a former police officer. 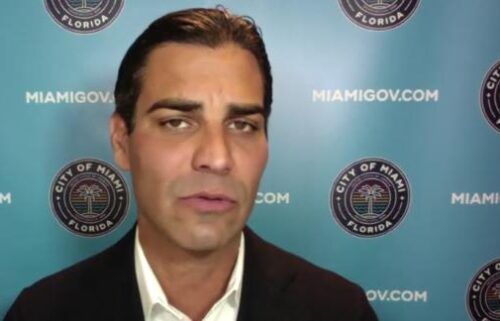