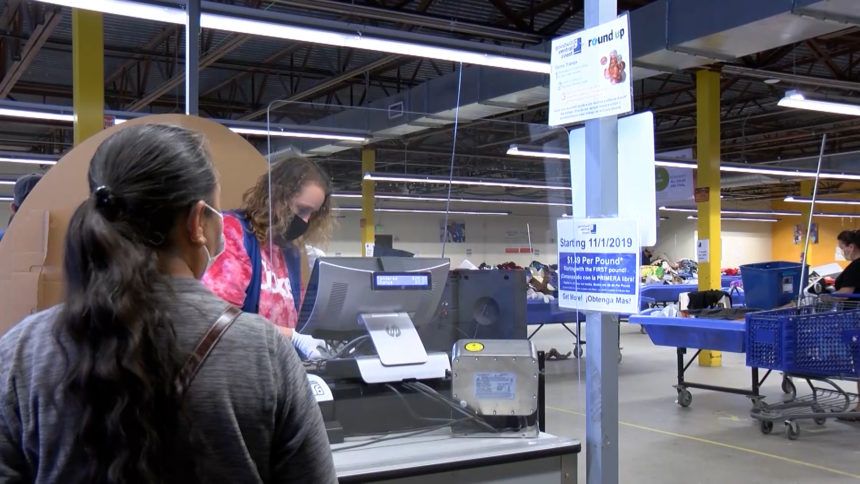 Donations are at an all time high at Goodwill outlets on the Central Coast.

Stores are back in business after being closed down for months during the ongoing COVID-19 pandemic.

However, the shopping experience is not the same as before.

Social distancing and safety guidelines are enforced to keep both shoppers and employees safe.

Employees are now being screened before they clock in for work.

One Goodwill member says his biggest concern was the impact the pandemic would have on his workers.

Alan Martinson, Vice President for Goodwill on the Central Coast, said the industry was able to provide benefits for workers during the first month of the shelter in lace.

After that, about 80 of workers were furloughed.

"A pretty big impact, you know, we had almost 600 employees so you can imagine that's a pretty big population of people that were unemployed for a few months," says Martinson.

So far, he says more than 520 have returned.

"People are still trying to deal with childcare and schools being out and caring for the elderly parents, etcetera, things like that but for the most part we have every body back and it's really really encouraging," says Martinson.

Martinson says he hopes closures like this won't happen again but is preparing just in case they do.

As far as operations, Goodwill is allowing customers in at half capacity.

Store restrooms are not available for public use at this time.