Sheriff Jim Hart said the deputy who was injured appears to have been shot in the chest, but a vest stopped the bullet. It still caused significant internal injuries. The deputy was also hit with shrapnel from a bomb and was hit by a car.

Hart said the suspect, Steven Carrillo, is active Air Force and a "dangerous, angry man" who intended to do harm. While searching the area where the incident started, Hart said a large team from the FBI has found pipe bombs, guns, ammunition and bomb making equipment.

After the shooting, Hart said Carrillo got away and carjacked one person. He allegedly tried to carjack multiple others, and the Sheriff's Office believes there may be more victims. Attempted carjackings near the time of the incident can be reported to the DA's tip line at 831-454-2588.

After the alleged carjacking, Hart said the heroic actions of a resident may have prevented more damage. The Sheriff's Office said Carrillo went into the resident's backyard. The resident confronted the suspect, and at that point Hart said Carrillo pulled out an AR 15 and told the resident to give him his car keys.

The resident gave the keys, but when Carrillo turned around, the resident apparently took Carrillo to the ground and the gun fell away. After that, Hart said Carrillo pulled out a pipe bomb and tried to ignite it, but the resident knocked it away along with a pistol the suspect pulled out.

The resident does not want to be named, but Hart said he will present that person with a Citizen's Medal.

The suspect was shot at some point, but the timeline is still under investigation. Carrillo's wife committed suicide in South Carolina two years ago, but the FBI said he was not a suspect in that case. Investigators said there is also no indication that Carrillo made the initial 911 call.

In total, Hart said about 40 law enforcement agencies responded to help the Santa Cruz County Sheriff's Office from around the Central Coast and beyond.

The FBI is assisting the District Attorney's Office with the investigation.

Carrillo's arraignment is set for Friday at 1:30 p.m.

The Sheriff's Office said the other deputy is still in the hospital, but is in stable condition.

UPDATE 6/7/20 6:20 p.m. The FBI in San Francisco has confirmed that is it actively working with the Santa Cruz County Sheriff's Department to see if there is any connection with the shooting of Sgt. Damon Gutzwiller and another shooting at the Oakland federal building.

In that May 29 incident a gunman opened fired on two Federal Protective Service officers posted at the city’s federal building, killing one of them and sending the other to the hospital with critical injuries.

The FBI released a statement following that deadly shooting .

“A vehicle approached the building,” the statement read. “An individual inside the vehicle began firing shots at contracted security officers for the Federal Protection Service of the Department of Homeland Security. One officer was killed and another injured.”

The Oakland police tweeted that they did not believe the shooting was related to the violence that would later break out on the nearby streets during a demonstration sparked by the police custody death of George Floyd in Minneapolis.

The suspect in the case, Steven Carrillo is active duty military. He was a Staff Sergeant at the Travis Air Force Base.

At around 1:30 p.m. Saturday, the Sheriff's Office got a call about a suspicious van with guns and bomb making materials inside parked near Jamison Creek and responded to the area.

When deputies got to the scene, the Sheriff's Office said they saw it leaving the area and followed it to a home on Waldenberg.

While investigating, the Sheriff's Office said they were ambushed with gunfire and multiple explosive devices. Sgt. Gutzwiller was shot and pronounced dead in the hospital.

After that, law enforcement got calls about a carjacking nearby and agencies from around the county responded. Clara Ricabal was there as two neighbors pinned Carrillo to the ground so deputies could take him into custody.

“He was clearly hiding in the backyard. He had the gun pointed at him [a neighbor] and he was trying to car jack him. He was talking gibberish,” Ricabal said.

Neighbors who heard the bustling police activity Saturday afternoon said they've never seen anything like it.

“We heard a gunshot or what was an explosive a really loud noise…we counted at least 50 to 75 vehicles go up the street,” Ben Lomond resident Julie Snaman said.

Residents like Snaman honored Gutzwiller with a vigil Sunday night at Ben Lomond Park. Snaman also made signs in his honor.

“I felt like I needed to make posters to let him know we do appreciate [him] and all the police,” Snaman said.

The Sheriff's Office will hold a press conference at 2 p.m. with more details on the investigation, Monday.

At around 1:30 p.m. Saturday, the Sheriff's Office got a call about a suspicious van with guns and bomb making materials inside parked near Jamison Creek and responded to the area.

When deputies got to the scene, the Sheriff's Office said they saw it leaving the area and followed it to a home on Waldenberg.

While investigating, the Sheriff's Office said they were ambushed with gunfire and multiple explosive devices.

Sgt. Gutzwiller was shot and pronounced dead in the hospital.

Another deputy at the scene was either shot or hit with shrapnel and hit by a car as the suspect, Steven Carrillo, allegedly tried to leave the area.

After that, law enforcement got calls about a carjacking nearby and agencies from around the county responded. The Sheriff's Office said a CHP officer was shot in the hand while responding.

Carrillo was armed during the arrest, according to responding agencies, and was shot during his arrest. He was treated and released from the hospital. He is now facing charges that include murder, assault with a deadly weapon and carjacking.

Gutzwaller was a patrol supervisor who had been with the Sheriff's Office since 2006. He was married with children, and the department describes him as a courageous, intelligent, sensitive and caring man.

“Words cannot express the pain we feel for Damon and his family,” Sheriff Jim Hart said, “He was the kind of person we all hope to be. Today, we lost a hero. We are grateful to have known him and we mourn with his family.”

The Sheriff's Office said it will release more information in the coming week.

There will be a vigil for Gutzwaller Sunday at the flag pole in front of the Sheriff's Office at 2:26 p.m., the time the call came in about a deputy down.

UPDATE 6/6/2020 8:30 p.m. The Santa Cruz County Sheriff's Office said one of its deputies, Sgt. Damon Gutzwiller, was killed in a shooting ambush today in Ben Lomond.

The suspect was injured and is facing murder, assault with a deadly weapon and carjacking charges among others.

UPDATE 6/6/20 3:55 p.m. The Santa Cruz County Sheriff's Office has at least one suspect in custody after a shooting in Ben Lomond.

They are still asking the public to avoid the area. There is an ongoing investigation.

The Santa Cruz County Sheriff's Office said there is an active threat in the area of Alba Road and Highway 9 in Ben Lomond.

They are investigating a shooting and the said the suspect is on the loose.

They are asking the public to avoid the area.

We reached out to the Sheriff's Office for more information.

KION's Shannon Longworth is at the scene and will have a live report on KION News Channel 5/46 at 5 p.m. with more information. 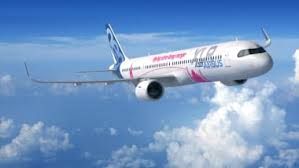 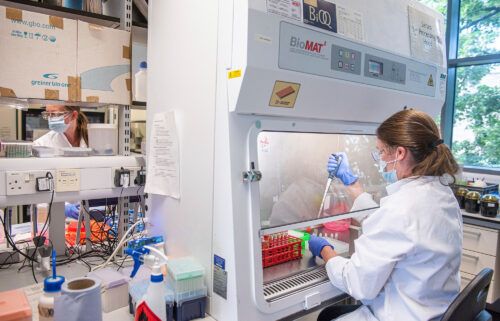 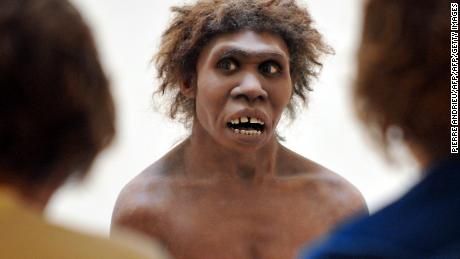 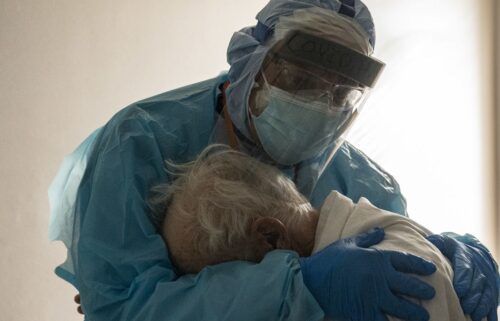