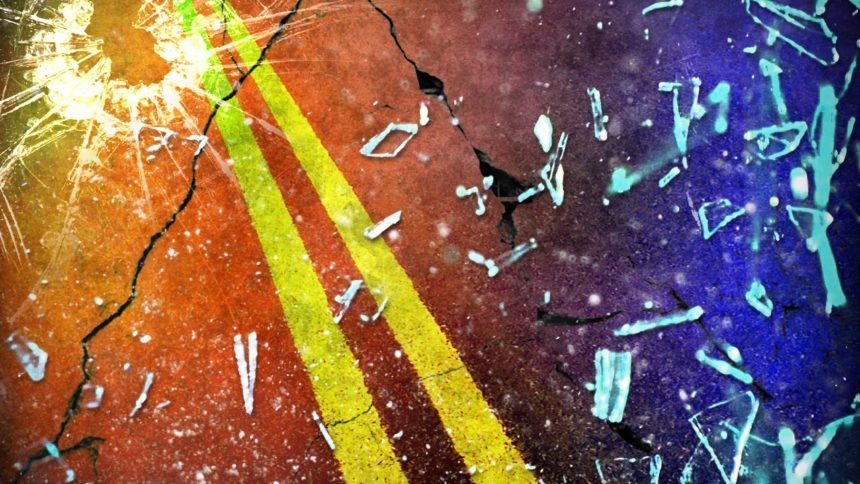 The California Highway Patrol said the driver of the Altima drifted off the right shoulder of the road and hit a metal guardrail for unknown reasons. After hitting the rail, the car went into the northbound lane of the road, causing a head-on crash with the Frontier.

Both drivers died of their injuries at the scene.

The crash is still under investigation, but the CHP said alcohol or drugs may have been a factor. Anyone with information is asked to call Officer Figone at 408-848-2324.

PREVIOUS STORY: The California Highway Patrol is responding to a crash that killed at least one person.

It happened near Frazier Lake Road and Bloomfield Avenue south of Gilroy.

The CHP could not release any more information, including how many vehicles were involved.