SANTA BARBARA COUNTY, Calif. (KION) Evacuation orders are in effect for homes near a fire in the Los Padres National Forest.

According to KION's sister station in Santa Barbara, the fire broke out around 4:15 p.m. Monday, and multiple engines, hand crews and a fire helicopter responded.

Evacuation orders are in effect in the mountains above Santa Barbara as winds get stronger. There are reports of smoke and flames visible from the city. 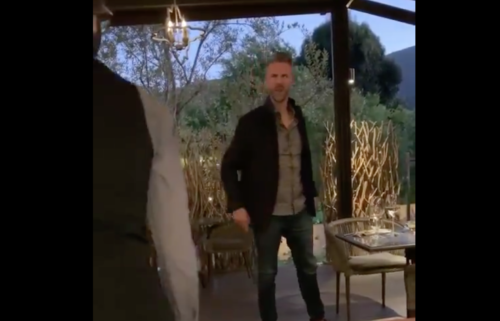 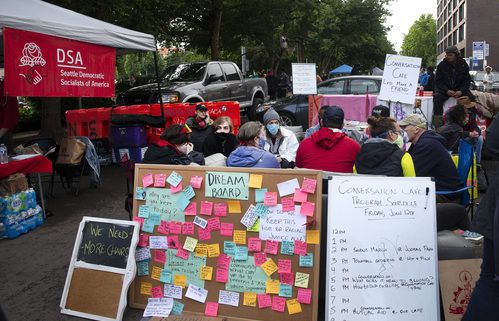 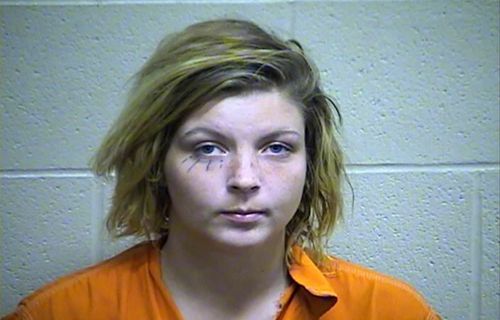