Criminal defendants with a verified phone number can get text reminders three court days before and one court day before a scheduled court date. It will give the case number, time and location of the hearing. Defendants can also unsubscribe from the program at any time.

Missing hearings can put defendants at risk of being taken into custody, having to post bond and causing a major disruption to work and family life. Failure to appear also creates extra costs for the court, law enforcement and the jail. A 2011 Department of Justice study estimated that each missed hearing costs the local justice system between $110 and $145.

The pilot phase of the program started Nov. 1, and it will last through the end of the year. During that time, the court will keep track of the impact and quality of the program. 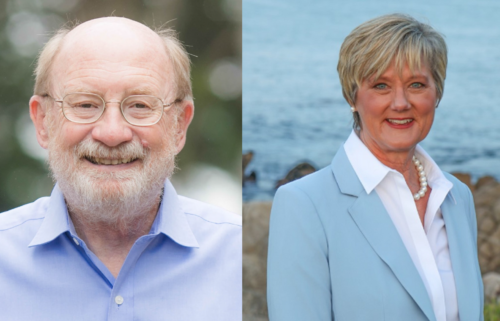 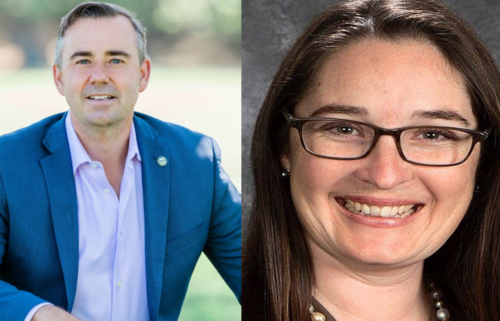 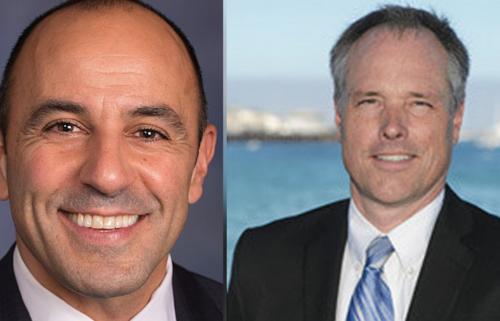