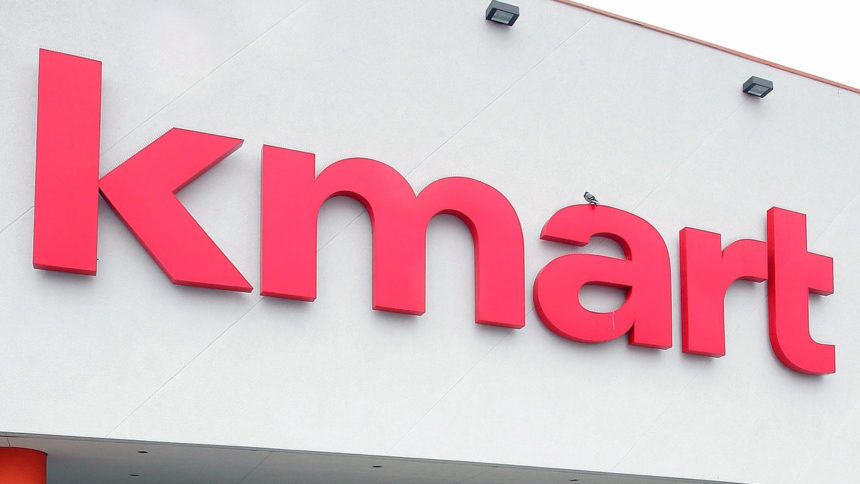 The Central Coast is losing two more Kmart stores. This comes after the December closure of Kmart in Salinas was announced back in October.

Transformco, who substantially purchased Sears Holdings Corporation assets earlier this year, says they have faced a difficult retail environment along with other challenges.

In a news release, Transformco says it has been provided with approximately $250 million in new capital and will be using it to focus on competitive strengths and cutting operations that have struggled.

According to Transformco's list, operations to be cut in February of 2020 include Kmart in Hollister at 491 Tres Pinos Road and Kmart in Scotts Valley at 270 Mt. Hermon Road.  They are two of 96 Sears and Kmart stores expected to close.

Going out of business sales are set to start December 2. 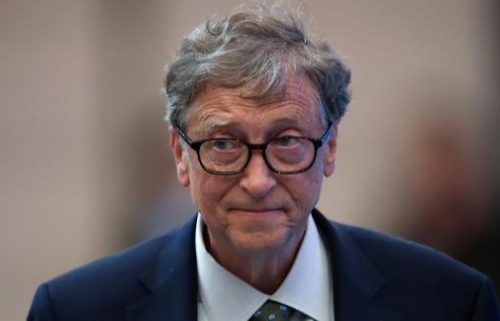 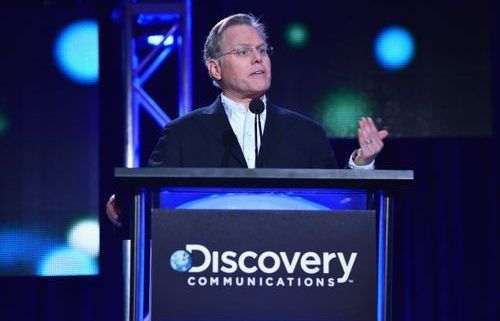