Two horses have been euthanized after suffering injuries during races at Del Mar, ending the track’s stretch of safe competition.

Ghost Street, a 3-year-old gelding, was injured in the third race on turf. Prayer Warrior, a 3-year-old colt, was hurt in the sixth.

In the second, Princess Dorian was pulled up at the top of the stretch with a front leg injury. The 5-year-old mare was taken to an equine hospital at nearby San Luis Rey Downs. Del Mar said she had X-rays and her prognosis was “improving.”

The mare is owned by Colorado Avalanche defenseman Erik Johnson, who tweeted, “She is worth nothing as a broodmare. If I can give her a great life I will do so any way possible.” He included the hashtag HorsesComeFirst.

The deaths were the first in races at Del Mar since the 2018 fall meet, when there was one fatality. Del Mar was the safest major track in the U.S. last year, according to the Jockey Club Equine Injury Database.

Last July, two horses died at Del Mar when they collided in training.

“Del Mar has implemented a series of industry-leading safety and welfare reforms over the past several years. We will continue our commitment to safety at the highest levels for our horses and riders,” track officials said in a statement.

Santa Anita has had 37 deaths since last December, including seven at its recently concluded fall meet. The highest profile was Mongolian Groom, who was euthanized after injuring his leg in the $6 million Breeders’ Cup Classic shown on national television. 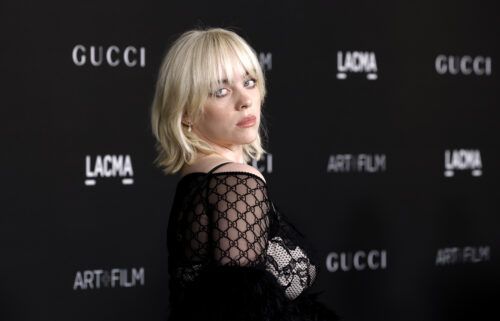