The power was shut off earlier this week to customers in the Sierra Nevada foothills, Central Valley and San Francisco Bay Area.

PG&E announced Friday evening that power had been restored to 96% of customers in the Bay Area and 89% systemwide, with the inspection and repair work continuing.

PG&E began the sweeping blackouts Wednesday to prevent its power lines from being hit with tree branches or other debris and sparking deadly fires during dry, windy weather.

UPDATE 10/11/2019 4:30 p.m. PG&E tells KION that all but 5,300 of its customers in Santa Cruz County affected by the power shutoff have had their power restored. That amounts to nearly 90% of those affected.

PG&E said a total of about 738,000 customers across 35 counties had their power shut off. Crews are inspecting lines to continue the restoration process.

PG&E also confirmed that there was damage to equipment at one location in Santa Cruz County. That was in the 200 block of Redwood Road in Watsonville, but the utility did not give a reason for the damage.

The utility said there were 23 instances of weather related damage found.

PREVIOUS STORY: PG&E said Friday afternoon that power has been restored to 74% of its customers affected by a power safety shutoff.

Santa Cruz County was one of 34 counties affected by the shutoff. Some areas have seen power restored, but others are still waiting to turn the lights back on. Power has been restored to 67% of customers affected in Santa Cruz County.

A community resource center at Twin Lakes Church in Aptos is open again on Friday to provide restrooms, water, device charging and seating for up to 100 people.

The entire county was given the “all clear” Thursday evening, so crews are inspecting lines. 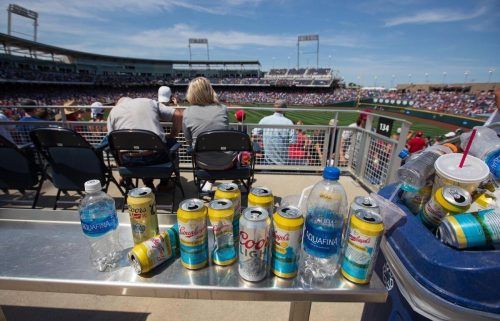