Salinas police announced that its Automated Red-Light Camera Enforcement project is almost complete and will be operational soon.

Police said they hope the program improves public safety by increased enforcement of red-light laws and public awareness of the dangers of running red lights.

The cameras are being installed at several locations around Salinas. The sites are under construction, but are not operational yet. Police said technicians are testing the equipment at some of the sites.

Salinas police said the cameras will be operational soon. The next step is a warning period, and more information will be released when it begins. 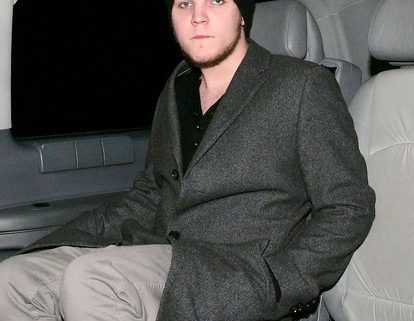 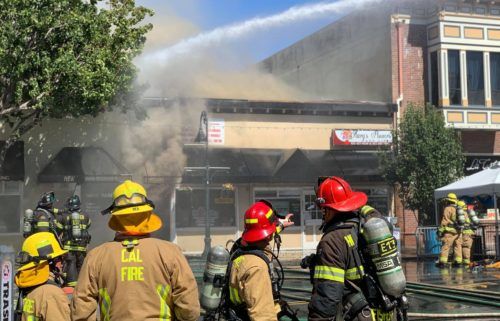