Hundreds of Heald College students were back on campus on Wednesday, trying to figure out the next step after the school abruptly shut down on Monday. That came after its parent company, Corinthian Colleges was fined $30 million by the Department of Education. Many waited for hours to get their transcripts and some answers.

“We all are confused and we want answers,” student Dimna Aguilar said. “That’s the main thing. I want answers.”

Aguilar, like hundreds of others, left the campus with even more questions. The biggest one – what’s next?

The Department of Education says some students can try to transfer their credits to another career college or community college and finish the program there. That would mean they would continue paying their federal loans. But it won’t work for all of them and it doesn’t guarantee acceptance into another college.

“It’s going to be hard trying to find another school,” student Vincent Contreras explains, “Another local school besides the other one they have here, but it’s not, what I would say is not as effective as the one that was here.”

“It’s like starting in the middle and I’m almost done,” Aguilar said. “And I’m supposed to pay everything?”

The other option is to start fresh.

“And it says right here if you would quit then all the money you owe would be dismissed,” Aguilar said.

That too is difficult for some students who are so close to graduating. And there’s a catch. If you want to get your money back from the loan, but decide to start a similar program elsewhere, you could still end up paying the original loan anyway.

And according to Aguilar, who spent two years studying at Heald, she feels these choices aren’t choices at all. In fact, she told us she felt like they wasted her time.

“I’m gonna drop out and start all different,” Aguilar said.

According to a representative from Heald College, most of the student loans that could be forgiven are from federal sources. Private loans through the college have been either sold to other institutions or cancelled.

Students can still go to Heald on Thursday to get transcripts and guidance, between 1 p.m. to 4 p.m. 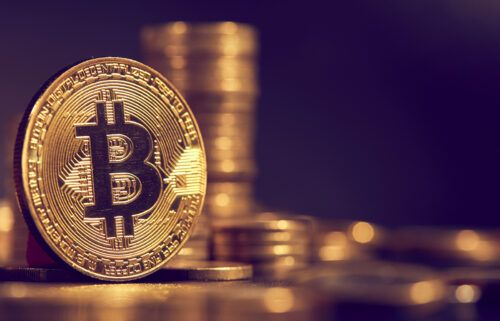