News publishers are getting in on the TikTok trend.

That’s according to a brand new survey published Wednesday evening by the Reuters Institute and University of Oxford. The survey found that, from a global standpoint, about half of the world’s top newsrooms are now regularly posting on the ByteDance-owned app.

The survey, which offers arguably the most comprehensive look yet at how news organizations are using the social media platform to reach and inform younger audiences, noted that publishers are working to establish a presence on TikTok “despite opaque rules over the removal of content, worries about data security, and limited opportunities for monetization.”

“The report’s figures show that organizations are attracted by the fast-growing and younger audience, but they are also motivated by the desire to provide reliable news, amid fears about widespread misinformation on the platform,” the Reuters Institute and University of Oxford said in a news release.

A version of this article first appeared in the “Reliable Sources” newsletter. Sign up for the daily digest chronicling the evolving media landscape here.

The survey found that the rates of TikTok usage among news publishers is highest in Western Europe, Southeast Asia, and South America. In the U.S., about three-quarters of newsrooms are now posting on the platform.

Nic Newman, who drew on interviews from 20 different news organizations and individuals to author the report, told CNN that newsrooms are using the platform to cover a wide range of stories.

While some people might think the content on TikTok is light and fluffy, journalists and newsrooms are also tackling serious issues, such as the war in Ukraine — and that type of content, he said, can do particularly well.

“One of the things that really works on TikTok is content that gives viewers the feeling of being there on the scene,” Newman said. “And that’s why when the war in Ukraine happened, correspondent accounts were really effective.”

Newman also stressed that TikTok has “unleashed” a multitude of different storytelling opportunities for news organizations that allows them to break out of the formats they often rely on to deliver information to their audiences.

The report, for instance, highlights how Dave Jorgenson at The Post uses humor, Jake Tapper uses it to take viewers behind the scenes at CNN, and Vice has leaned on correspondents for on-the-ground videos.

“If you look at some of the storytelling going on TikTok, it is really different,” Newman told CNN. “There is so much creativity coming out of the platform. It’s really vibrant and exciting.”

“And it has a lot to teach news publishers working in other mediums.” 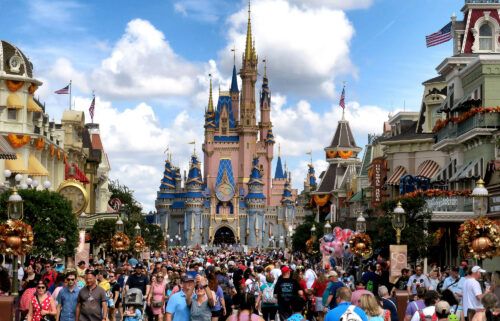 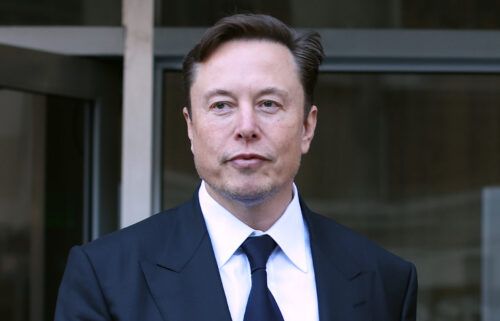 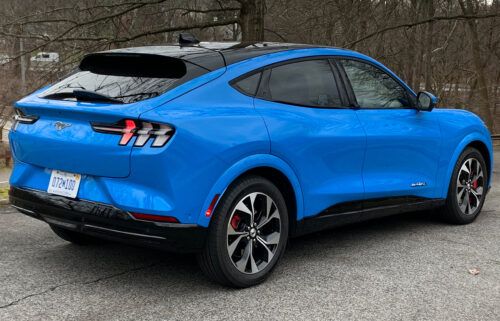 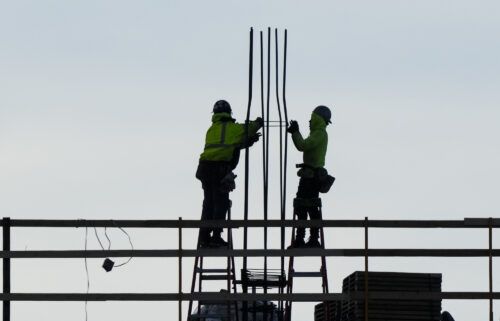