Dr. Mehmet Oz has gone from one of the country’s most recognizable TV personalities to a polarizing Republican Senate candidate — and his primary campaign is exclusively targeted to Fox viewers.

CNN research found that Oz has done 12 Fox interviews since announcing his candidacy for an open Senate seat in Pennsylvania in late November — a rate of one of every 4 days — and none with any other outlets, including CNN or MSNBC. Oz has notably appeared on Sean Hannity’s show seven times. A profile of Oz by New York Magazine reporter Olivia Nuzzi mentioned the two became friends at the start of the pandemic, sometimes talking on the phone at 3 or 4 AM.

When Nuzzi couldn’t connect with the Senate candidate through his media relations team, she took a different route, calling him on his wife’s cell phone directly. His wife, Lisa Oz, answered, and after trying to hang up, inadvertently kept Nuzzi on the line for 4-and-a-half minutes.

The short conversation, in which Oz criticized Nuzzi’s reporting and called her “the girl reporter,” revealed the paranoia surrounding the couple’s approach to the media.

“It’s not the most unflattering thing I’ve been called in the course of my career,” Nuzzi said.

Dr. Oz has been a household name for years as Oprah Winfrey’s medical expert. His own “Dr. Oz Show” ran for over a decade, though he has faced criticism from the medical community. The show ended in January after Oz announced his Senate run.

“I find it so hypocritical when he’s out there bashing the media on Fox,” CNN chief media corespondent Brian Stelter said, “when he’s been an elite member of the media for decades.”

Nuzzi said if she were a Pennsylvania resident, she would want to hear the candidate speak about issues specific to the state. But talking strictly to a right-wing audience is part of Oz’s strategy to win in the intra-party race.

“From the Oz campaign’s point of view, there’s really no upside to participating with the mainstream media, with people in the media who they perceive to be more Left leaning,” Nuzzi said.

It’s a strategy that is becoming more common, including with Sarah Huckabee Sanders running for governor in Arkansas.

Stelter pointed out the journalism lesson from Nuzzi’s story covering the Oz campaign — “try every cell phone number you have.” Nuzzi said it’s also been a lesson in overconfidence and hubris. 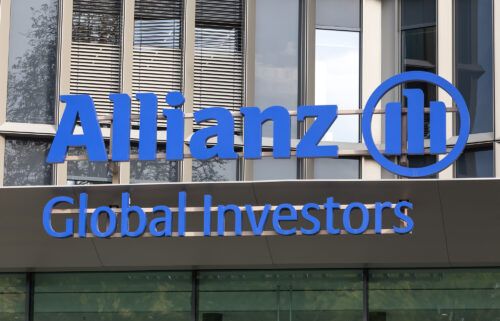 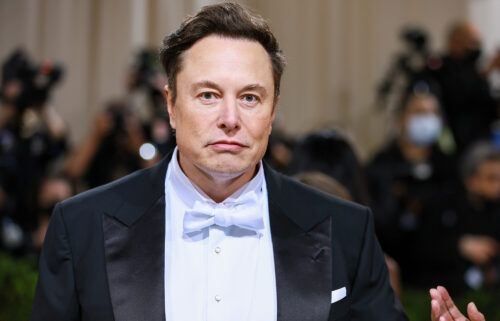 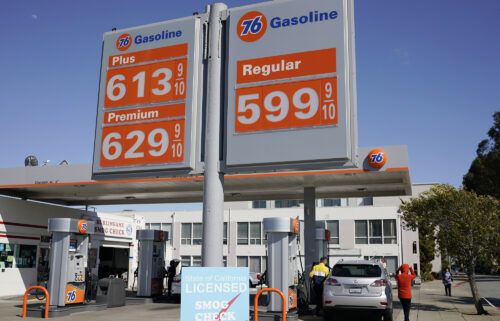 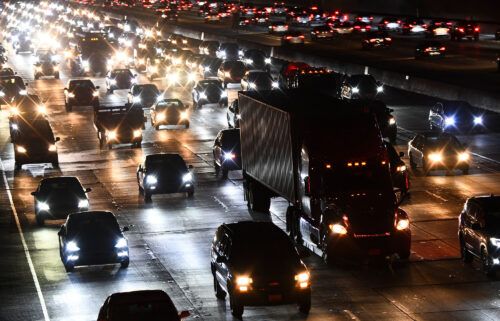