General Motors will stop making most of its full-size pickup trucks for a week starting Monday. It’s another sign that the auto industry continues to struggle with the year-long global computer chip shortage.

Large pickups and SUVs are automakers’ best-selling and most profitable vehicles. GM and other automakers have tried to keep making them, shifting their supply of available chips away from less popular vehicles.

But as the Delta variant takes hold across the globe, shutdowns and restrictions are coming back, throwing the supply chain into more chaos.

“These most recent scheduling adjustments are being driven by temporary parts shortages caused by semiconductor supply constraints from international markets experiencing Covid-19-related restrictions,” said GM. “We expect it to be a near-term issue.”

GM said it will halt production for a week starting on July 26 at its Fort Wayne, Indiana, assembly plant that builds the Chevrolet Silverado 1500 and GMC Sierra 1500 models.

Automakers’ chip shortages started a year ago. Car sales fell sharply during the pandemic and automakers cut back their orders for chips and other parts. They didn’t expect demand to return quickly. But sales rebounded faster than expected, leaving car companies without the chips they needed.

Automakers will be forced to cut production by 3.9 million vehicles worldwide in 2021, costing them $110 billion in lost revenue this year, according to a chip shortage analysis by consultant AlixPartners.

The tight supplies of new vehicles helped to drive up the price of both new and used cars to record levels in the past few months. But that has been a bigger boon for auto dealers, who are independently owned, than the automakers themselves. 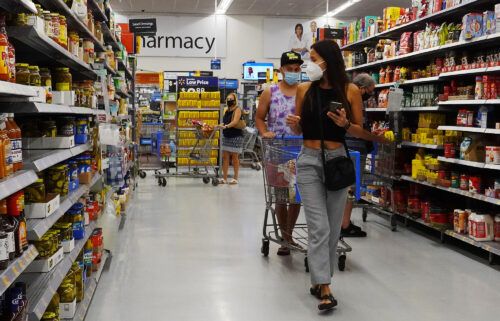 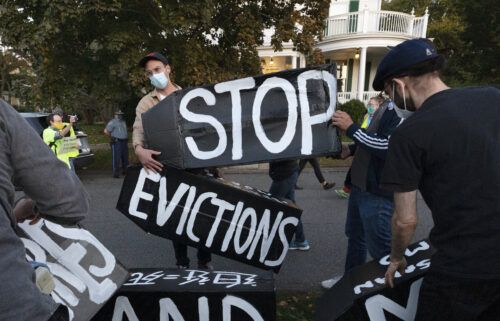