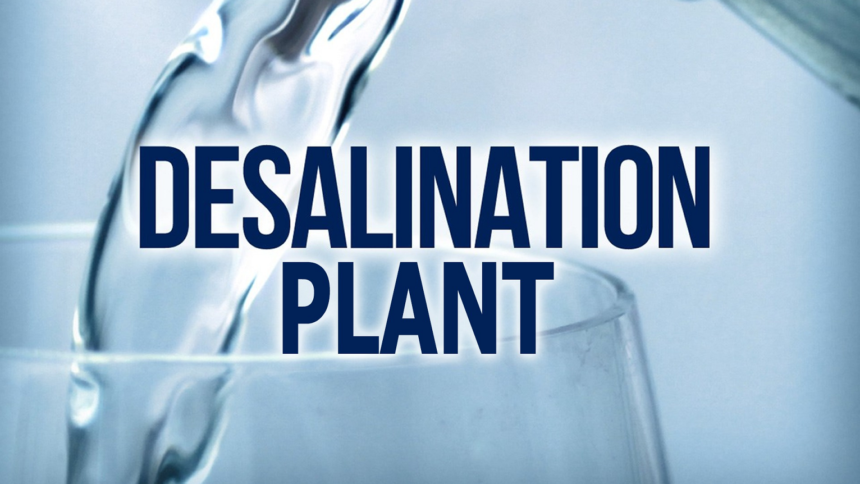 The California Coastal Commission is recommending to California American Water that the utility withdraw its permit application for a desired Marina-area desalination plant, according to a letter shared with KION.

The project is Cal Am's plan to provide enough water to fulfill the needs of Monterey Peninsula customers.

The request from the Commission surrounds their desire to be more certain about the expected effect the project would have "on nearby aquifers." Along with a desire to further review project logistics, the commission also says that they want to evaluate new data about the water supply and demand projections from local water districts and Cal Am.

The letter to Cal Am writes that there is not enough time to complete these reviews before February when an updated staff recommendation. There is also not enough time to schedule a hearing, because of limitations with Cal Am's "180-day Permit Streamlining Act time period" and the need to have the meeting close to the project site.

"Cal-Am's application withdrawal will not affect the pendency of you appeal of the City of Marina's CDP decision... once Cal-Am resubmits a complete application, we will then hold a combined hearing for the Commission to consider both your application and the appeal," Tom Luster with the Commission writes in the letter.

KION reached out to both the Coastal Commission and Cal Am after receiving the letter.

Cal Am wrote back to KION Thursday night, saying "we're evaluating our options."

The California Public Utilities Commission approved the "Monterey Peninsula Water Supply Project" in 2018. However, the Marina Coast Water District has filed a lawsuit to prevent the desal project's construction. The coastal commission has previously recommended a denial of coastal development permits for the project, but a final decision has not been made.