People who got the Covid-19 vaccine reported slightly longer menstrual cycles, but the change was temporary, according to a new study published Tuesday in the journal BMJ Medicine.

“Compared with the unvaccinated group, vaccinated individuals had an adjusted increase in menstrual cycle length of less than one day with both first and second vaccine doses,” wrote the study authors, from universities in Oregon, Massachusetts, London and Edinburgh. “Individuals who received two doses of a covid-19 vaccine in a single cycle had an adjusted increase in cycle length of 3.70 days compared with the unvaccinated.”

The vaccinated cohort had a change in cycle length of around 0.71 days after their first vaccine dose, the authors said.

There was also a “significant increase” noted in the rate of respondents who had a more than eight-day increase in their cycle length, the authors said, finding 13.5% of the vaccinated individuals and 5% of the unvaccinated participants reporting this.

“We found no differences in menses length in any group of vaccinated individuals, compared with the unvaccinated cohort,” the study says.

The changes to the length of the cycle didn’t remain in the cycle after vaccination, the authors said — apart from in the group that received two doses in one cycle.

The changes appeared to be similar regardless of which vaccine a person got.

The authors looked at nearly 20,000 people, representing over 250,000 cycles, who recorded their data using the app Natural Cycles between October 1, 2020 and November 7, 2021. For the vaccinated cohort, they looked at three prevaccine cycles and at least the first Covid-19 vaccine dose cycle. For the unvaccinated, they included four to six cycles from a similar time period.

“These findings provide additional information for counseling women on what to expect after vaccination,” said Dr. Diana Bianchi, director of the National Institute of Health’s Eunice Kennedy Shriver National Institute of Child Health and Human Development (NICHD), in a news release. “Changes following vaccination appear to be small, within the normal range of variation, and temporary.”

The research does have some limitations, the authors say, including that people using hormonal birth control were not participants, the researchers were limited in the number of post vaccine cycles and they were unable to account for the effects of potential infections in participants.

The findings align with an earlier study published by the same group of researchers that focused on women in the US. 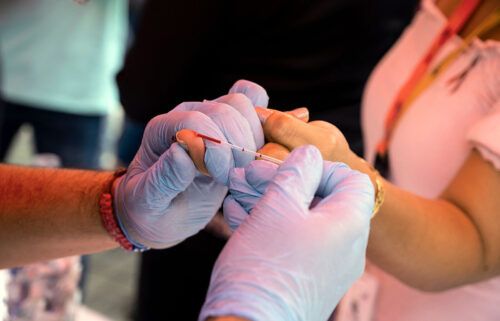 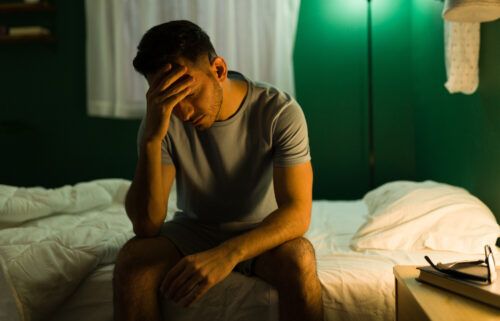 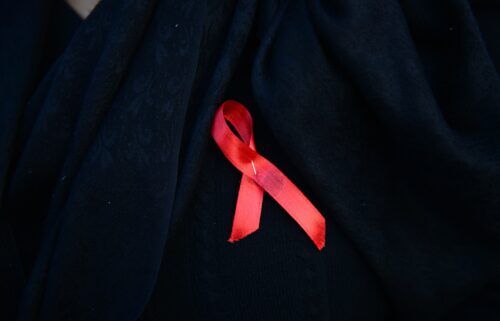