SALINAS, Calif. (KION) Thousands of pounds of romaine lettuce have been thrown out Monday following worries over an E. coli outbreak traced back to the Salinas Valley.

At least 40 people in 16 states have gotten sick because they ate romaine lettuce contaminated with E. coli. The Centers for Disease Control and FDA have traced the bad vegetables to the Salinas Valley. This comes after two other E. coli scares in 2017 and 2018.

At the Johnson Canyon Landfill in Gonzales, scores of cardboard boxes filled with romaine lettuce are getting smashed and trashed by the bulldozer.

"It's really hard for the industry, so I wish the FDA would kind of not give those general announcements because it's a whole industry," said Amelia Firme, a Salinas resident.

"Consumers are advised if they have that product in their house to throw it away or take it back to the place where they purchased it," said Norm Groot, the executive director of the Monterey County Farm Bureau.

The CDC and FDA have placed an advisory on all romaine lettuce grown in the Salinas Valley at this point. That makes many batches of the vegetable unsellable and a primary candidate for composting.

Groot says consumers on the Central Coast, however, are in luck. Many growers in the area are in a transition period where they are not growing romaine lettuce as much here.

"There's a very good chance that product in the marketplace at this point was not grown in the Salinas Valley," said Groot.

Even so, it is still important to check the label. One shopper showed KION the romaine lettuce she bought at Nob Hill Foods in South Salinas where the labeling says it was grown in Yuma, Arizona.

Health officials say any romaine lettuce from the Salinas Valley with a date of Oct. 31 or before is potentially contaminated. But a recent E. coli illness in November is prompting investigators to look into whether any products after Oct. 31 are also bad.

"It changes all the time as they do their investigation and they look at different product and different marketplaces," said Groot. "So far, we've only seen really the one positive in the Maryland test, and so…"

Growers are trying to figure out what exactly is causing this problem, and they are waiting for the feds to release more information.

"I work for a produce company so I know that we test, test, test, and you know, it's going to happen on occasion," said Firme.

Consumers should still be aware of what they are buying. It is important to check the label on the romaine lettuce you have in your refrigerator to see if it is from Salinas Valley.

If you bought romaine lettuce for Thanksgiving, look for a label that is outside the Salinas Valley.

"Consumers should be really aware when they look at the package as to where it's produced," said Groot. "If it's coming from some place other than the Salinas Valley, then please go ahead and buy it, use it, it's still deemed safe at this point."

At least 28 people have been hospitalized because of this E. coli outbreak, according to the FDA. 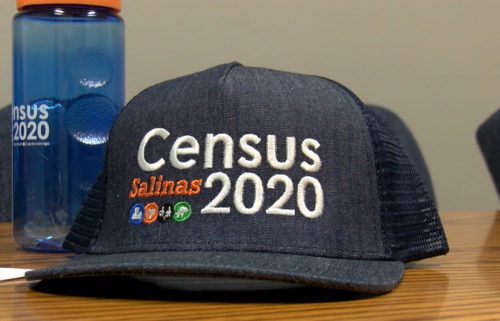 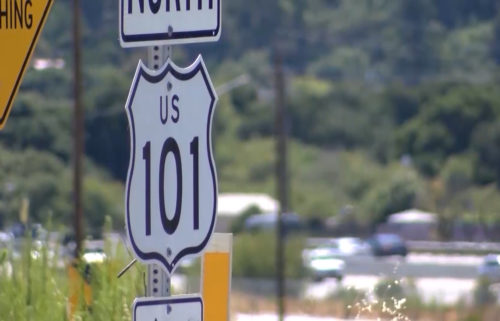