My secular cathedral is San Francisco’s Ocean Beach, found at the western edge of the city, beyond Golden Gate Park, overlooking sea and sky and accessible as the terminus of the undulating N Judah line of the city’s MUNI light rail.

There I’ve routinely returned to sort myself out, practice some philosophy and dabble a bit in the meaning of life. Walking along this wide, three-and-a-half mile expanse of nature is how I do my best thinking.

Just as churches, synagogues and mosques are built to encourage worship, reflection and communion with the community and one’s God, there are natural places that similarly focus the mind and instill an experience of awe. There is something nearly mystical about such places, how they embrace light, or change your point of reference, or surround you with a heightened sense of beauty.

What started as a New Year’s resolution to watch the sunset once a month when I lived in San Francisco then turned into a ritual and now that I don’t live there, a pilgrimage.

My personal tradition begins at the Java Beach coffee shop across the Great Highway from the water. I enjoy a coffee and pastry while I write in my journal until you can see the sun start to dip below the dunes, and I head across the street and find a perch in the sand.

Watching the sun melt into the Pacific Ocean is a guaranteed peak experience, as the famous psychologist Abraham Maslow would have put it.

Such perfect moments dissolve the thin line between the self and the thing being experienced until there is only the experience itself. For a brief moment, there is no me watching the sunset, just sunset. And once I break from the reverie, I begin my mindwalk.

Thinking and walking, as a conscious pair, has roots that date back to Ancient Greece and the Sophists who wandered and lectured in the burgeoning marketplace of ideas. Aristotle’s school of Peripatetic philosophers was named after the colonnade, or walk (peripatos), that was a major feature of his university, and it is believed that Aristotle himself taught while in motion.

The names of thinkers who walked to get their minds “moving” reads like the canon familiar to every philosophy major — which I once was.

In Rebecca Solnit’s “Wanderlust: A History of Walking” — a book I read while taking a series of walks through Central Park, years after I began my Ocean Beach tradition — the author includes a chapter on Jean-Jacques Rousseau titled “The Mind at Three Miles an Hour.” Rousseau explained the connection between philosophizing and walking, marking pedestrianism as something deeper than mere transportation but as a conscious cultural act.

“Never did I think so much … as in the journeys I have taken alone and on foot,” he wrote in his autobiographical “Confessions.” “There is something about walking which stimulates and enlivens my thoughts … my body has to be on the move to set my mind going.” One of Rousseau’s last works was titled “Reveries of a Solitary Walker.”

For my Ocean Beach walks, which I continue whenever I visit my old home, I decide on a topic ahead of time. Sometimes it’s a question such as “Can people make themselves happy just by deciding to be happy?” or “Is religion more than ethics plus ritual?”

But most often I’ve wrestled with questions about how to live my life. The most life-altering decision I made on that beach was whether to ask my girlfriend, then of only a few months, if I could follow her to Bangkok where she was headed for a fellowship. I decided I must, and did. She said yes, and we’ve been married for 19 years now. On my most recent visit, I sorted out a resolution related to our teenage daughter.

The Latin phrase solvitur ambulando, “many things are solved by walking,” sums it up nicely. There is an Eskimo custom, for example, in which you walk off your anger by continuing until the emotion ceases. You then mark the spot before heading back, as a physical representation of the feeling’s magnitude. I recognize the power of such walk therapy.

This must be the place

For me, though, it’s not just the walking. It’s the place. Time-forsaken Ocean Beach, which runs from the Cliff House on the north end to the San Francisco Zoo near the other, is ideal for this secular religious task.

It’s a dreamy expanse at dusk, with sky inverted in the reflection of the water. Add the perpetual waves, growling breeze and the impermanence of my footprints and it is like walking through a Zen Beat poem. I sometimes lose my thoughts in the gray sea or vast clouds, but I stay, and walk, until I’ve reached some conclusion or resolve.

San Francisco weather being consistently fall-like or colder, Ocean Beach is never crowded. Other than surfers in 7-millimeter thick wetsuits, few get in the freezing water any deeper than their ankles. In between, people walking their dogs and the occasional runner lie long stretches where no one can hear you talk to yourself except the sandpipers who are too preoccupied with dodging the surf to take notice.

There are occasional enclaves of sunset watchers, couples huddled under Indian blankets and neo-hippies organizing a bonfire. Tall dunes separate the beach from a commercial-free boardwalk and highway traffic.

In recent years the dunes have slowly overcome the road, closing off a large section to cars. And at the edge of Golden Gate Park, there is a wild tangle of Monterey cypress and other canopy trees framed by two windmill ruins. It doesn’t feel like you’re in a city at all.

Perhaps the nascent, and pseudo, science of psychogeography lends explanation to the fact that this place would affect me in a way that other places do not. Where continent meets sea is an end of the earth and the beginning of a new adventure, the proverbial edge before the leap, a literal line in the sand.

Under the big sky and in the invigorating weather, everything seems possible and contemplatable in this place, and others like it. It reminds us to be humble and grateful when travel uncovers locations that speak to us so emphatically that just by walking through them changes us for the better. 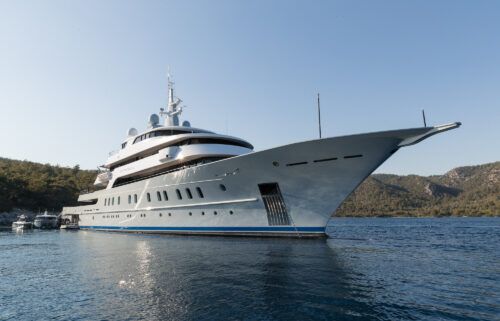 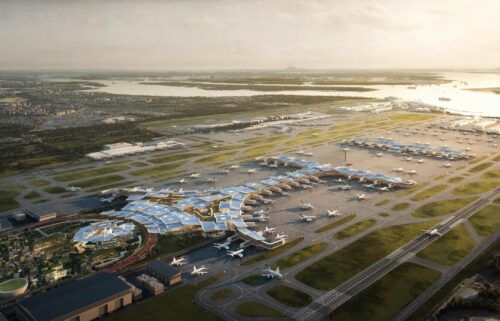 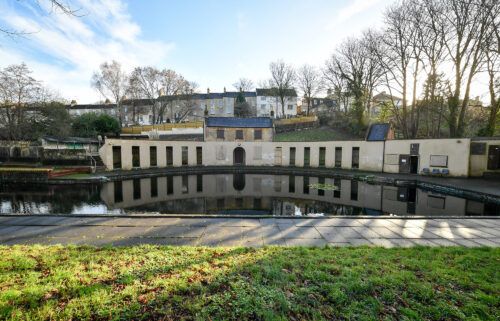 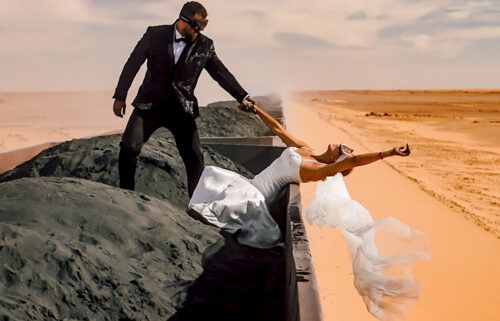