As the poster child for overtourism, Venice has long been a city of mounting lines, uncomfortable crowding and mushrooming Airbnbs which are blamed for pricing locals out of the city.

The authorities have long been looking for a way to control things — with UNESCO’s recent threat to remove its World Heritage status hastening the urgency.

The proposed solution? To be the first city in the world to require an entry fee, with a booking system to be set up for daytrippers, and only those holding reservations allowed entry into the city. The plan was announced before the pandemic, and then put on ice, as the city was devastated by the dearth of tourists.

Now, the city’s mayor has announced that visitors can make reservations from this summer, with an entrance fee due from January 2023.

After a suffocating Easter weekend — which saw 120,000 tourists swamp the city of 50,000 residents on the Saturday, according to local police, with numbers rising to 158,000 on the Sunday, according to data from the Smart Control Room — mayor Luigi Brugnaro announced that the reservations system was going ahead.

The booking system “is the right course to take, for a more balanced management of tourism,” he tweeted.

“We will be the first in the world for this difficult experiment.”

The councillor responsible for tourism, Simone Venturini, told RAI, the state TV network, that within weeks, the city will launch a “very simple and quick” portal for online bookings.

“This summer it’ll be possible to book a day trip, and in 2023 we’ll start the contributo di accesso” — or entry fee — he said.

Venturini said that the pandemic had made the city authorities reflect.

“Covid made us realize that what was an everyday occurrence before covid isn’t acceptable anymore — the mentality has changed, as has the sensitivity [towards crowds],” he said.

The booking system will be on a voluntary basis for 2022, he announced — adding that visitors will be offered “incentives” to use the portal, including queue-jumping status at various sites and museums. It’ll be run as a trial, to implement the obligatory system in January 2023.

Having the booking system “will give us the chance to know how many people are predicted for that day, and to calibrate services according to the number.”

Large lines have again been forming for public transport on busy days. Last year the city employed armed guards to keep the peace on the pontoons of the overcrowded ferry boats.

Venturini said the portal will also flag people that they might want to change their mind.

“We can say, ‘Dear visitor, we don’t advise coming on this date because it’s Ferragosto [August public holiday] or Easter — there’ll be a lot of people so it will hinder you from having a peaceful visit, and if you make it a week later you can enjoy your visit more,” he said.

The charge will only be due for daytrippers — anybody staying overnight in Venice itself is exempt. The idea is to deter the famous “hit and run” daytrippers who descend on the city, spend little money in local businesses and leave their trash behind.

“Our borghi [walled towns] and historic centers really suffer from excessive daytrippers on certain days of the year,” said Venturini.

“The message we want to give is that Venice is a city that lives slowly, at different rhythms to anywhere else. It’s fragile, unique and needs an approach on the part of visitors that isn’t ‘go in, take a photo, and leave’.”

He said visitors should take a “slower, more respectful approach.”

Venturini also predicted that Venice won’t be the last to introduce a charge.

“I think many other European cites who live with significant numbers of daytrippers are watching us to understand in what way they can introduce [a similar scheme],” he said.

Venice may be the first city to introduce a fee, but already one village in Italy has introduced a charge for daytrippers. Civita di Bagnoregio introduced a “symbolic” fee of €1.50 ($1.67) in 2013. Mayor Francesco Bigiotti planned it as a marketing stunt to attract tourists to his village on a crumbling cliff, known as the “dying town.” 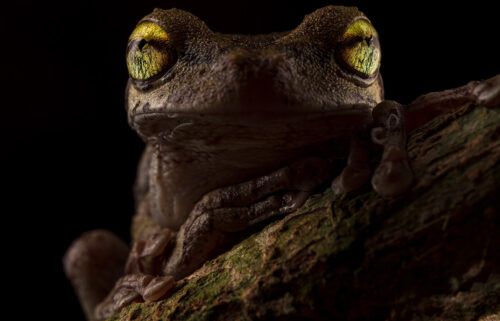 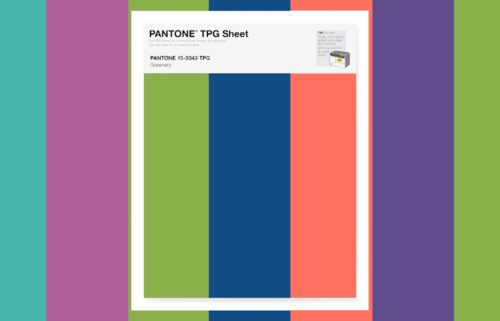 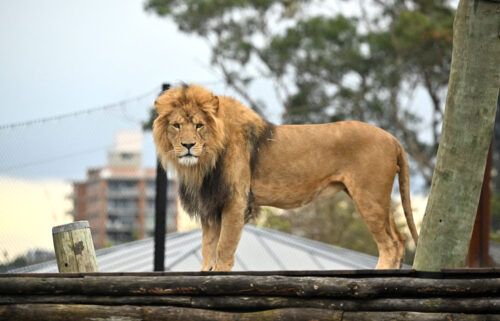