In just a few hours, the skies will be lit up with fireworks across the country to mark America’s independence.

CNN’s “The Fourth in America” concert special will highlight celebrations coast to coast.

The event will also include an ensemble performance by The United States Air Force Band.

Beginning at 7 p.m. ET, “The Fourth in America” special will stream live for subscribers via CNN.com and CNN OTT and mobile apps under “TV Channels” or CNNgo where available. 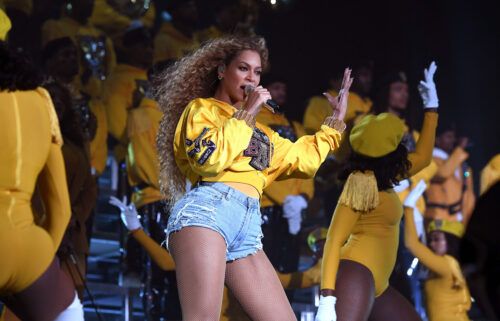 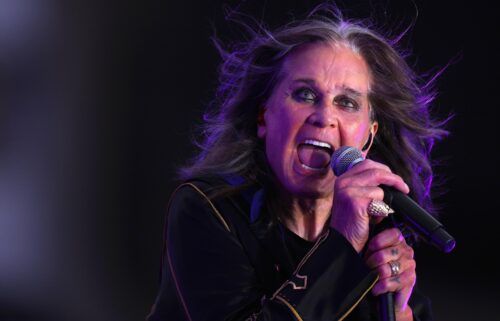 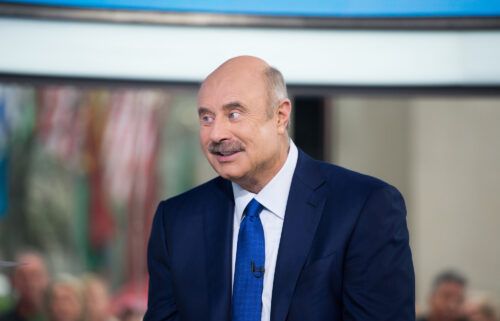