The Backstreet Boys had an on-stage visitor at their show in Toronto, Canada on Saturday night.

Rapper Drake joined the boy band during their performance of “I Want It That Way.” It was the second of two shows the group performed in Drake’s hometown as part of their DNA World Tour.

Before launching into the iconic song, People magazine, crediting online footage, reported that Drake shared a personal story about why the Backstreet Boys hit is significant to him.

According to a video posted on the band’s social media, Drake contributed his vocals to a few harmonies, but mostly danced, hyped the enthusiastic crowd and enjoyed the performance from the best seat in the house.

He also took a final bow with the band.

You could say Drake wanted it that way.

The Backstreet Boys’ tour runs through November, with upcoming stops across the US and Canada and then legs in Spain and Germany. 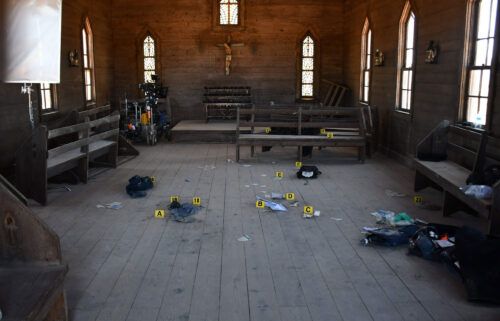 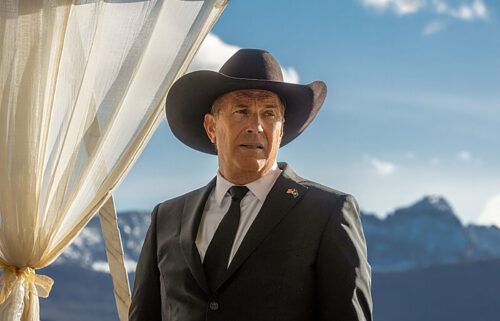 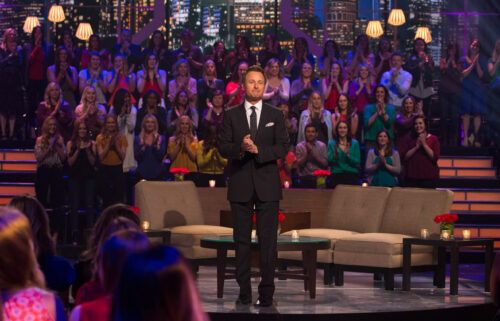