Celine Dion has announced the cancellation of the remaining 16 shows of her world tour, due to ongoing health issues.

The Canadian singer said she was recovering from “severe and persistent muscle spasms,” that were hindering her ability to perform, according to a post published from her verified Instagram account on Saturday.

Dion postponed her Las Vegas residency in October 2021 as a result of the spasms, saying at the time that she was “heartbroken.”

The remaining shows of her Courage World Tour had been rearranged to take place from March 9 to April 12 of this year. However, they have since been called off while her medical team assesses and treats her condition.

“I was really hoping that I’d be good to go by now, but I suppose I just have to be more patient and follow the regimen that my doctors are prescribing,” Dion said in the Instagram post published.

“There’s a lot of organizing and preparation that goes into our shows, and so we have to make decisions today which will affect the plans two months down the road.

“I’ll be so glad to get back to full health, as well as all of us getting past this pandemic, and I can’t wait to be back on stage again,” she added.

Dion is best known for her recording of the balladic “Titanic” theme song, “My Heart Will Go On,” for which she won two Grammys in 1998.

In the following years she become one of the best-selling artists of all time with record sales surpassing 200 million globally, according to Sony Music.

Speaking about the cancelation of the North American leg of the tour, Dion added, “Meanwhile, I’ve been very touched by all the words of encouragement that everyone’s been sending to me on social media. I feel your love and support and it means the world to me.” 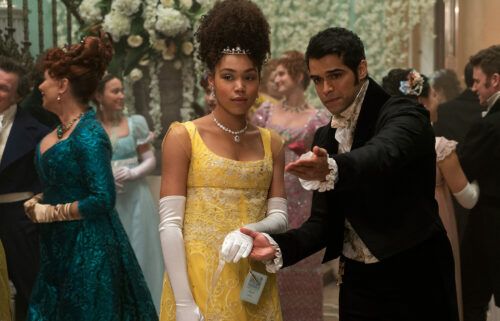 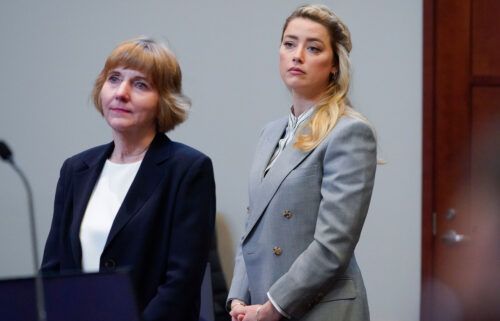 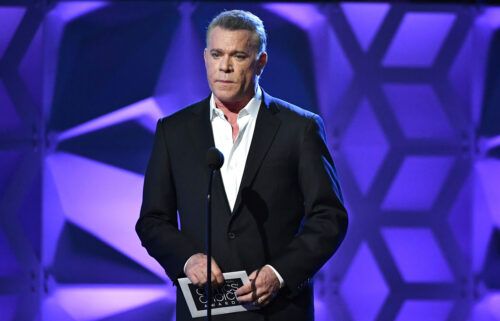 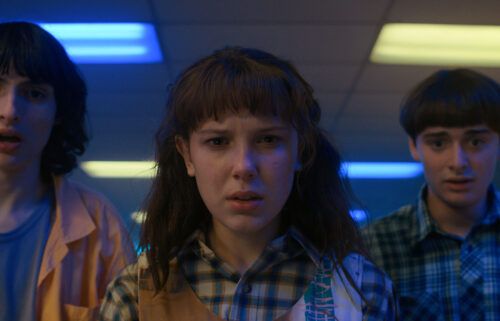