Tropical Storm Colin was blustering through coastal South Carolina on its way to North Carolina’s shores Saturday, one of the storms around the country that could inconvenience travelers and revelers on the Fourth of July weekend.

Colin’s heaviest rains and strongest winds were along the Carolinas’ coast and at sea Saturday morning. Still, locally heavy rain — up to 4 inches — could fall across parts of coastal South and North Carolina by Sunday morning, the center said.

Colin is forecast to move up North Carolina’s coast late Saturday into Sunday, before entering the open Atlantic Ocean and heading away from the US by Sunday night.

Separate storms could hit nation’s capital and the Northeast

Other storms, meanwhile, could hit several regions of the US on Saturday.

The day’s greatest risk for severe weather — a “slight” risk, or level 2 of 5 — appeared to be in eastern Montana and the Dakotas, as well as a stretch from northern Virginia to New England, the Storm Prediction Center said.

Drivers in these areas may have to take it slow, CNN meteorologist Karen Maginnis said Saturday morning.

“You need to exercise that caution and just take your time, because those roads are going to be very tricky,” Maginnis said. 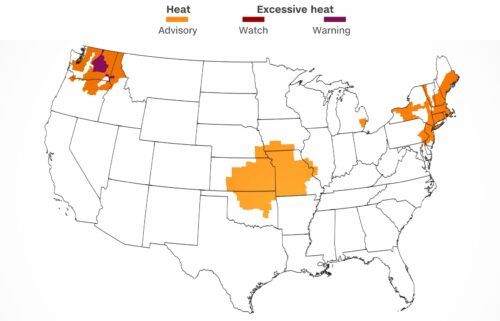 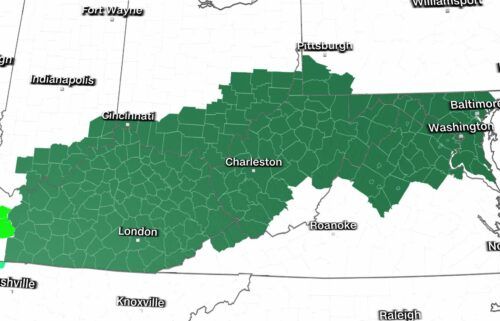 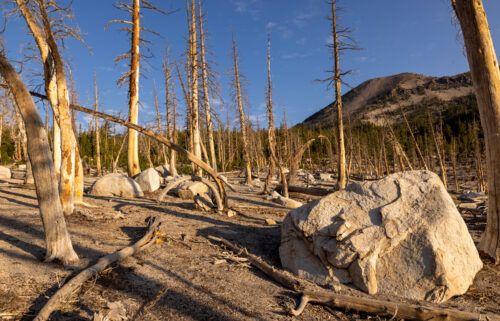