Two victims injured when a car drove into an Apple store filed lawsuits Tuesday morning claiming various development companies failed to protect people by not installing barriers near the store.

One person died and at least 19 others were injured after an SUV drove through an Apple store in Hingham, Massachusetts, on November 21, according to the Plymouth County District Attorney’s Office.

“For just a few dollars, a couple of barriers could’ve easily prevented this entire tragedy,” Doug Sheff, a lawyer for the two victims, said at a press conference Tuesday afternoon.

Sheff showed pictures of barriers at different Apple store locations and other areas in the Hingham shopping complex, arguing they should have been at the Hingham Apple store as well. He said barriers had been placed in front of the store following the incident.

The two lawsuits were filed by victims who sustained injuries in the incident and their families. One of the victims, who was working at Apple, suffered a traumatic brain injury, the complaint says. The other victim sustained rib fractures and other injuries which will require surgery, according to the other complaint.

The lawsuits accuse several property development entities of negligence, claiming they “failed to reasonably protect occupants” by not installing barricades near the store.

One lawsuit filed by a non-employee accuses Apple of negligence, alleging it failed to reasonably protect the store’s occupants.

Apple has not responded to a request for comment regarding the lawsuits. “Our hearts go out to our team members and customers who were injured and all of those who were affected by this terrible incident,” the company said in a statement last week.

The lawsuits also accuse Bradley Rein, the alleged driver, of negligence when he “carelessly, recklessly, and negligently operated the SUV.”

CNN has attempted to reach Rein’s attorney. He has pleaded not guilty to charges of reckless homicide by a motor vehicle and reckless operation of a motor vehicle, according to the Plymouth District Attorney’s Office. He is being held on $100,000 bail and his next court appearance is scheduled for December 22.

Both lawsuits request a jury trial. 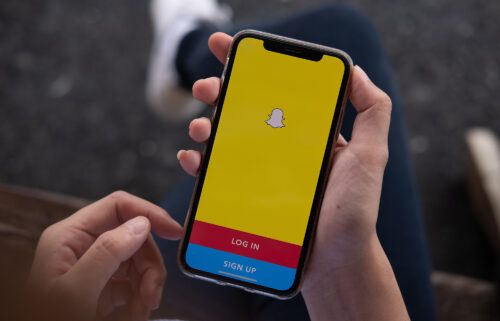 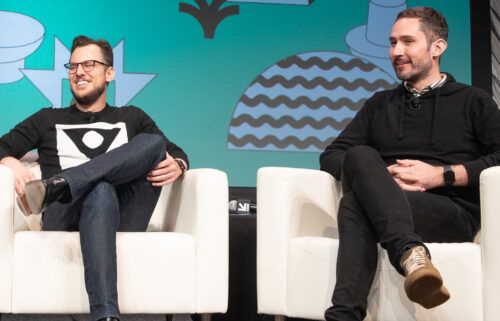 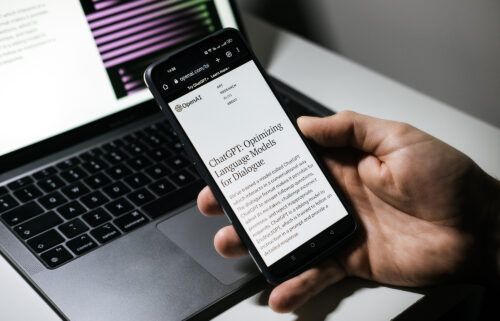