Apple is asking a court to put on hold its injunction that would allow iPhone developers to direct users away from the company’s App Store for online payments.

The company on Friday filed a motion with the US District Court for the Northern District of California asking it to stay a September 10 injuction under a lawsuit against Apple by video game company Epic Games.

The injunction, currently scheduled to take effect December 9, states that Apple can no longer prohibit developers from adding links within their apps to outside payment options; for example, alerting users to the option to pay for a subscription on a web browser, rather than through the app.

Apple is asking the court to suspend that requirement by November, weeks before the deadline when it will be required to make the changes to the App Store requirements. The request accompanied Apple’s formal appeal of the September decision.

It’s the latest step in a long-running legal battle between Apple and Epic Games, the maker of hugely popular video game Fortnite.

Judge Yvonne Gonzalez Rogers in September sided with Apple on most of the lawsuit’s claims, saying she could not conclude that the iPhone maker is a monopoly. But she sided with Epic on one count — Apple cannot prohibit app makers from telling their users there are ways to pay outside the App Store. Apple takes a cut of up to 30% of most in-app transactions on its devices.

Epic appealed the decision days after it was announced, and the companies’ disagreements have only gotten more contentious since then.

Apple announced shortly after the decision that it would not allow Fortnite back on its devices until the appeals process has concluded, which means the game could be barred from iPhones for several years.

If Gonzalez Rogers grants Apple’s latest request, it could buy the company a similar amount of time to avoid being forced to make changes to the App Store. 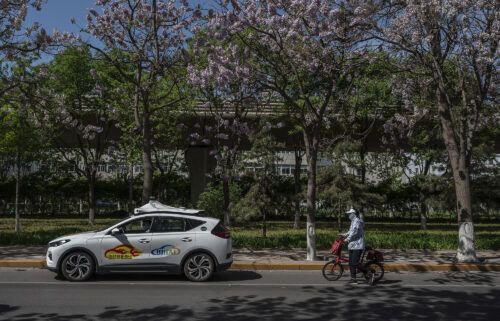 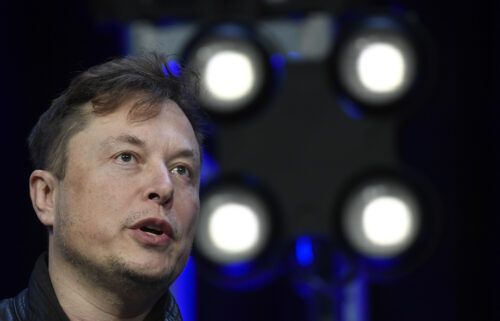 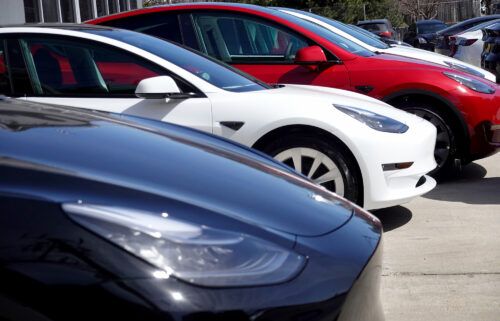 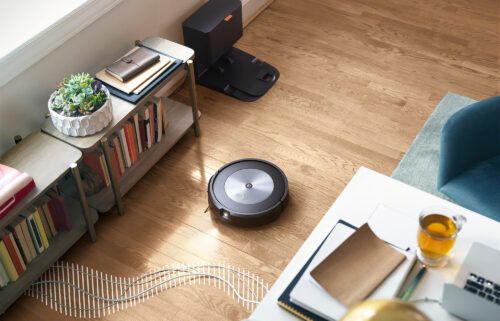