Over the last two decades, a handful of large tech companies have pushed into nearly every corner of our lives — from communications and retail to financial services, healthcare and automobiles.

The companies’ biggest critics accuse them of scooping up rivals, launching copycat products and, in some cases, abusing their power to deny other businesses access to consumers.

Now, Congress is poised to move forward with a series of sweeping bills meant to rein in those tech companies. In the process, it’s creating new questions about the future of the digital economy.

While the bills don’t name individual companies, there are a few obvious targets, including Amazon, Apple, Facebook and Google.

That these massive companies should be regulated more heavily is a rare point of bipartisan agreement in Washington — and increasingly, around the world. The push comes as existing antitrust laws are also being tested against several of the biggest companies in ongoing court battles.

As lawmakers prepare to advance the bills out of committee on Wednesday, the challenge now is understanding what the new legislation may mean for the products and services consumers use every day.

But those are mostly industry scare tactics designed to derail the legislative process, said Stacy Mitchell, co-director of the Institute for Local Self-Reliance, an advocacy group that has been particularly critical of Amazon.

Here’s what we do and don’t know.

Amazon could be forced to choose between operating a marketplace for third party sellers or returning to the days when it only sold retail products itself. Amazon’s interconnected businesses, including its Alexa smart assistant, its Amazon Web Services cloud computing arm, and its growing logistics business, could also ultimately be forced to break up into parts.

A spokesman for Rep. Pramila Jayapal, the Washington-state Democrat who co-authored the Ending Platform Monopolies Act, one of the six House antitrust bills under consideration, said a driving factor behind the bill is accusations that Amazon’s massive size and various business lines allow it to dominate and control sellers on the platform.

“The bipartisan Ending Platform Monopolies Act requires dominant platforms including Amazon to divest lines of business — such as Fulfillment by Amazon — where the platform’s gatekeeper power allows it to favor its own services,” said the spokesman, Chris Evans, who cited reports by numerous sellers who felt “they had no choice but to pay for Fulfillment by Amazon in order to sell their products.”

A complementary bill, the American Innovation and Choice Online Act, would prohibit Amazon from requiring that sellers buy other Amazon products and services as a condition of being on the platform; block Amazon from using sellers’ sales data to promote Amazon-branded products; and prevent the tech giant from trying to control how a seller prices its products.

Amazon has said that by requiring the company to stick to one business model, the bills could force it to stop supporting independent, third-party sellers, to the detriment of the economy.

“More than a half million American small- and medium-sized businesses make a living via Amazon’s marketplace, and without access to Amazon’s customers, it will be much harder for these third-party sellers to create awareness for their business and earn a comparable income,” said Brian Huseman, Amazon’s vice president of public policy.

It could be politically-savvy messaging, according to analysts, but Amazon appears to be suggesting that if forced to choose between selling products itself on its platform and offering a third-party marketplace, it would choose the former.

Google could be hit by the legislation on multiple fronts.

Under Jayapal’s bill, Google could be forced to spin off certain businesses if regulators at the Justice Department or Federal Trade Commission can prove a conflict of interest exists.

For example, Google could face a court order to sell YouTube or parts of its advertising operation if they are determined to grant Google the ability to self-deal or thwart competition. A congressional fact sheet released alongside the bills specifically outlined how “a search engine could not own a video service that it has incentives to favor in search results” — the closest that the lawmakers get to naming a target of the legislation.

A bill led by Rep. David Cicilline would outlaw tech giants’ ability to elevate their own services and products over similar ones provided by competitors, which could impose vast new obligations on Google’s search business.

“The very first case will be Yelp v. Google,” predicted Hal Singer, an economist and antitrust expert at George Washington University. For years, Yelp has alleged that Google harms competition in local search when it prioritizes its own restaurant ratings over higher-quality Yelp reviews. Google didn’t immediately respond to a request for comment, but has previously said that its search engine is designed to get users the answers they’re looking for in the most efficient way possible.

(The legislation’s proposed restrictions on self-preferential search ranking would similarly apply to Amazon’s marketplace and Apple’s App Store, where search is a key function.)

Cicilline’s bill clearly targets Apple’s restrictions on app developers. The company has been accused of preventing apps such as Spotify and Fortnite from circumventing Apple’s in-app payment system, wherein Apple collects a 30% fee on sales within iOS apps. Under the new legislation, Apple could not bar app makers from linking to outside payment alternatives.

The bills could also open the door to third-party app stores for the iPhone, Apple said Wednesday — a potentially monumental disruption to Apple’s walled-garden ecosystem that currently makes the Apple App Store the only source for iOS apps.

To drive the point home, Apple sent a letter to House lawmakers Tuesday and released a white paper Wednesday arguing that allowing others to sell access to iOS apps would degrade user privacy and security. Apple’s app tracking transparency requirements for iPhone apps, for example, wouldn’t necessarily be implemented by a third-party app store, the paper said.

Letting users download apps that haven’t been screened by Apple “would spur a flood of new investment into attacks on iPhone,” the paper said, “incentivizing malicious actors to develop tools and expertise to attack iPhone device security at an unprecedented scale.”

Many of the bills that affect Facebook zero in on the company’s control of user data and its acquisition strategy.

Facebook has come under fire for allegedly seeking to buy or clone its social media rivals, including by purchasing Instagram for $1 billion in 2012.

Under one bill, tech giants determined by the FTC or DOJ as meeting the legislation’s criteria couldn’t buy future rivals or companies that would enhance the giants’ ability to maintain their dominance against a direct competitor. Another bill seeks to make it more expensive for companies to file paperwork for a merger, which could mean millions more in funding for antitrust enforcement agencies.

In short, the bills could make it harder, if not impossible, for Facebook to buy the next Instagram.

A Facebook spokesperson said in a statement that the bills “underestimate the unrelenting competition within the tech sector,” including from foreign firms such as TikTok, WeChat and Alibaba.

“The surest way to address the challenges facing today’s internet is to tackle the areas of greatest concern to people like content moderation, election integrity, and privacy — not attempt to dismantle the products and services people depend on,” the spokesperson said.

Despite its massive size and reach, Microsoft was not among those accused of abusing monopoly power by a landmark report following the House Judiciary Committee’s antitrust investigation last year.

Cicilline has not said definitively whether Microsoft would be a “covered platform” as defined in the legislation, though he has warned that Amazon, Apple, Facebook and Google are likely not the only companies that will meet the bar for coverage. Under the draft bills, companies with a market cap of $600 billion or more, and who have at least 50 million monthly US users or 100,000 monthly business users, would be subject to the new laws.

But Microsoft President Brad Smith told Bloomberg in a recent interview that “there are aspects of the legislation … that absolutely applies to Microsoft.” He declined to get into specifics.

Microsoft’s market cap is around $2 trillion, and several of its products exceed the bills’ usership threshold.

Even if the legislation is passed, change won’t happen automatically. To successfully break up a company or ban it from engaging in outlawed conduct, the FTC or DOJ would first need to determine that it meets the definitions outlined in the legislation. Then, regulators must still file — and win — a lawsuit claiming the companies have violated the new laws.

Even then, some of the legislation being considered includes get-out-of-jail-free cards, where companies that have a convincing justification for their behavior could avoid prosecution. For example, under Cicilline’s non-discrimination bill, tech giants could escape liability by providing evidence that their practices don’t unduly burden other business customers, or by showing the conduct was necessary to protect user privacy or confidential data.

A regulatory agency like the FTC would probably never bring a case under some of the examples cited by Chamber of Progress, said Singer. “There are so many compelling cases of nefarious and anti-competitive self-preferencing that you would never go after the innocuous things.”

Still, don’t underestimate the tech industry’s capacity for fighting the laws — both in and outside the courtroom, said William Kovacic, a law professor at George Washington University and a former FTC chairman.

“One imagines they will spend a wealth of resources on lawyers, economic consulting firms, technical experts, public relations specialists and all of the arts that make Washington a thriving regulatory capital, to oppose this,” he said. 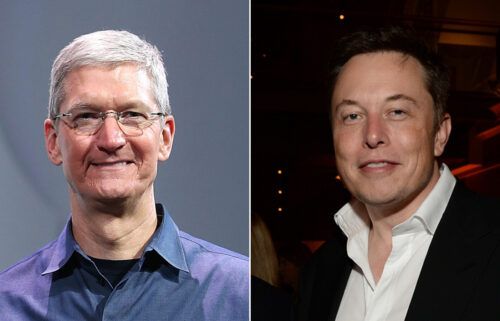 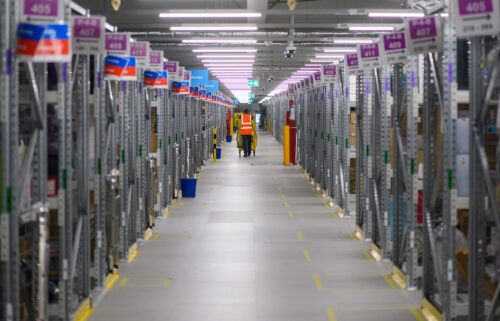 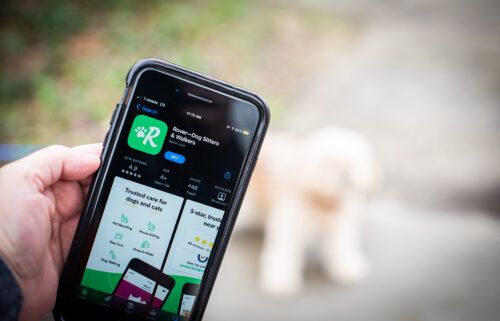 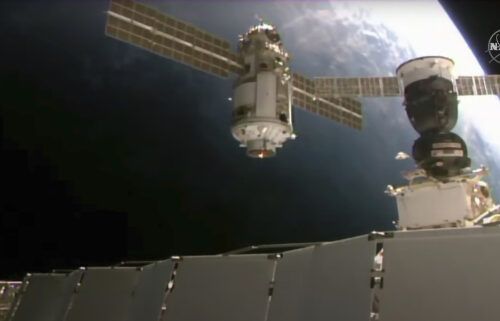