His administration would finally achieve a stable peace with Colombia’s multiple rebel organizations; it would fight inequality by taxing the top 1% and lifting millions out of poverty; and it would abandon a punitive approach to drug policing that costed millions of lives around the world to little results, he promised.

Three months later, there are signs for optimism: Colombia and the largest rebel group still active in its territory, the National Liberation Army ELN, have signed a commitment to restart peace negotiations after a four years hiatus; and Congress has passed a fiscal plan that aims to collect almost 4 billion USD in new taxes next year.

But drugs remain perhaps the hardest challenge for Petro.

More cocaine than ever before

Drug production boomed in Colombia during the pandemic.

The total area harvested for coca leaves — the main ingredient for cocaine — grew 43% in 2021 according to a new annual survey by the United Nation’s Office on Drug and Crime. At the same time, the amount of potential coca produced per hectare grew a further 14%, the UN reported, leaving experts to believe Colombia is producing more cocaine than ever in its history.

In many rural parts of the country, the production of illicit drug became the only economic activity during pandemic lockdowns, the UN explains, as markets and agricultural routes shut down and farmers switched from food crops to coca.

According to Elizabeth Dickenson, a senior analyst at the International Crisis Group, the spike in harvests has become so evident even the casual traveler can see it.

“A few years ago, you’d have to drive for hours to see coca crops. Now they are much more common, less than one kilometer from the main highway,” she told CNN after a recent field trip to Cauca, part of a Colombian southwestern region that has seen a +76% increase in harvested area.

In the Indigenous reserve of Tacueyo, Cauca, the increase in coca and marijuana harvests have caused profound concern for the leaders of the community according to Nora Taquinas, an Indigenous environmental defender who has received multiple death threats from criminal organizations.

Two signs show a more sustained drug trade than in recent years, Taquinas says: informal checkpoints on the road leading up to Tacueyo and worrying trends of school dropouts as local children are pressed into service by criminal organizations for menial tasks around the production of narcotics.

“The cartels pay about 15’000COP (about 3USD) to clean a pound of marijuana sprouts. A kid can do up to six pounds per day, and that is solid money down here. It’s hard to stop that.”

The only positive aspect, Taquinas says, is that the increase in drug production and trade in her community has not caused higher levels of violence. “We are on the lookout. But soon enough, the cartels will start competing for the harvests here, and the competition between them is to the death. Right now, it’s like the calm before the storm.”

The proliferation of armed groups in recent years is one of the greatest shortcomings of the Colombian peace process, which in 2016 brought an end to more than half a century of civil warfare.

Before the deal, most of the guerrilla groups were disciplined like a regular army and this helped war negotiations between public officials and rebel groups. Now, the armed actors who didn’t abandon armed struggle have splintered in up to sixty different groups often in competition against themselves, according to the United Nations.

Even if the recently announced peace negotiation with the ELN succeeded, there are at least 59 more groups involved in the drug trade for the government to deal with.

Convincing farmers to stop growing coca has been one of Colombia’s largest problems for the last fifty years.

The traditional solution has been to punish the farmers by destroying crops through ever-more sophisticated and forceful measures: aerial fumigations, enforced eradication campaigns, aerial monitoring, and the deployment of troops to coca-growing regions.

But this cost millions of dollars, mostly financed through military aid from the United States to Colombia, and has claimed the lives of thousands of Colombian farmers and soldiers in clashes and drug-related violence. Until this year, few dared to question it from a position of power.

While Petro bears no responsibility for latest the production increases — the report details narcotic trends until December 2021, before this year’s election — his message to ditch the war on drugs resonates with the United Nations’ finding that the billions of dollars invested in preventing Colombian farmers from growing coca could be put to a better use.

“The first thing to notice from the report is the total failure of the war on drugs,” says Colombia’s Justice Minister Nestor Osuna and one of the people tasked with coming up with a new solution to the drug problem.

In the immediate, term, Petro’s administration aims to limit the spread of drug-related violence immediately, even if that means allowing further increases in coca harvesting areas might take place in the coming years.

In order to avoid confrontation with coca-growing communities and reduce retaliatory actions from the cartels, Colombia’s coca eradication campaign will be pared-down, although not completely suspended, and the justice ministry would embark in a series of ‘voluntary consultations’ to convince communities to replace illicit crops with legal ones in exchange for financial incentives.

Eventually, crop substitution will take place on a massive scale by expanding the farming frontier of Colombia, he says.

“If we offer a sustainable alternative to the farmers harvesting coca, they will take it. It is true that right now no agricultural product can compete with the revenue coca makes, but it’s also true that coca remains illegal, and we believe the farmers have signaled us they would rather work under the law, even at lower margins, than in illegality,” the justice minister said.

The plan is to relocate thousands of farmers who are currently harvesting coca into unused agricultural for a fresh start with legal crops. Last month, the Colombian government agreed to the purchase of up to three million hectares from the country’s rancher association to expand the agricultural lands.

Colombia has tried crop replacement in the past, but failed to overcome the appeal of coca. The coca bush can produce a harvest up to six times a year and requires minimal care, as an invasive plant that grows even in unfavorable conditions.

Coca buyers, the drug cartels, are willing to pay in advance for a harvest, often in cash, and crucially will also provide transport by picking it up from the farm — a significant incentive for farmers who live hours of unpaved road away from main market towns. That’s why the Petro government wants to relocate the cocaine workforce entirely.

The areas that are currently devoted to coca, once abandoned, would go through a process of reforestation, Osuna said, thanks to a new public investment fund worth 120 million USD to pay farmers to protect the rainforest for the next 20 years. Each family would receive up to 600 USD per month to launch reforestation projects in areas affected by coca harvesting as well as illegal ranching and logging.

Ultimately, Petro’s ultimate goal is to de-criminalize cocaine. But Osuna is adamant the government would not launch such a move unilaterally — cocaine’s criminal status is globally codified in a series of international treaties.

Petro has made a point of displaying the failures of the war on drugs at any international forum he took part to, from the official visit of US Secretary of State Antony Blinken to the United Nations General Assembly in September.

It’s a strategy Osuna labelled as “nagging offensive”, with the hope that the world would one day hold an informed debate on whether narcotics should still be considered prohibited substances.

“We must recognize that cocaine consumption takes place all around the world, it’s evident. For many people, that consumption is harmful, and that’s why it would be good if countries employed public health policies to deal with this issue,” said Osuna.

(For his part, Osuna noted that his only experience with drugs was a marijuana joint in his twenties in Amsterdam that left him sick for two days.)

Can it be done?

While many world leaders have urged a global rethinking around the issues of drugs, this is the first time a sitting president of Colombia — the world’s largest cocaine producer — openly calls to give up the war on drugs.

According to a 2019 study from the University of Oxford, the drug trade is worth almost 2% of Colombia’s GDP. Nobody can predict how a Colombia free from the drug trade would eventually look like, and Osuna is well aware of how difficult the task ahead is: “The war on drugs has failed for the past fifty years, it’s not like we can come and solve it in fifty days,” he told CNN.

The government’s critics, such as former Colombian president Alvaro Uribe, who presided over the greatest crop reduction in the country’s history through a controversial all-out military campaign in the early 2000, believe legalizing cocaine would only make the cartels wealthier, not poorer.

But recent development on marijuana legislation around the world, with countries as far as Germany and Uruguay, as well as more than fifteen US states, passing legislation to allow recreational use, prove that it is possible to turn the tide, Osuna says.

Colombia is also discussing legalizing weed, a move that just three years ago would have been unthinkable and that, if passed, has the potential to legalize the work of dozens of families in Tacueyo.

A pilot project to produce textile fabrics made of hemp is already up and running, though demand for the fiber is very small compared to cartel demand for marijuana, Taquinas says. “What we need is more legal outlets, not fewer.” 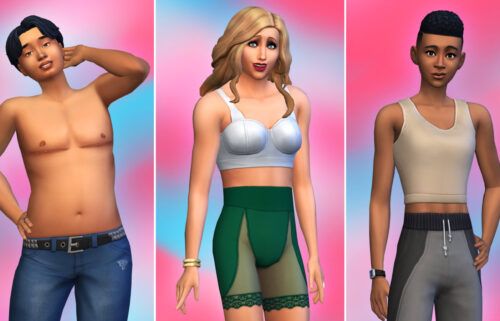 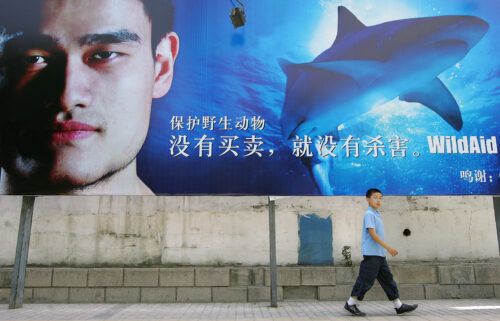 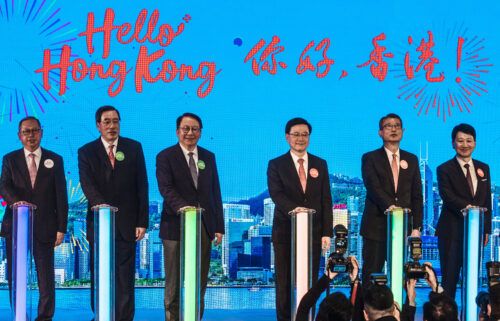 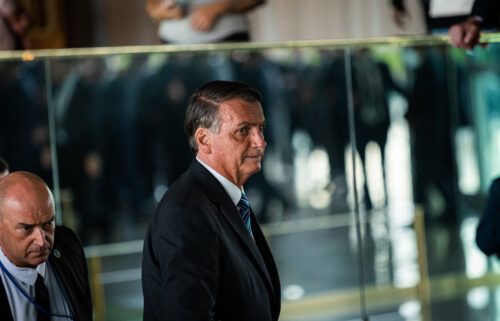