"Brittney Griner is our teammate, our friend, and our sister. She is a record-breaker, a gold medalist, a wife, a daughter, a champion, a role model, an all-star, and so much more," the WNBA said in a statement on Saturday.

"Right now, BG is an American citizen who has been wrongfully detained in Russia for 100 days. That's 144,000 minutes."

The two-time Olympic gold medalist was arrested in February at a Moscow airport while playing for UMMC Ekaterinburg during the WNBA offseason.

Russian authorities claimed to have found cannabis oil in her luggage and accused her of smuggling significant amounts of a narcotic substance, an offense punishable by up to 10 years in prison. Earlier this month, a Russian court extended the 31-year-old athlete's pretrial detention until at least June.

The US government has stated Griner is being wrongfully detained and the State Department is working to negotiate her release.

The WNBPA's statement calls for action from professional and amateur athletes, as well as the media and fans.

"To our sisters, brothers and colleagues in professional sports: sign the petition, hold your own media blackouts, please. Help us reach the White House.

"To athletes of any age, ability level, team, sport, or country: this is OUR teammate. A member of OUR global sports community, we need to stand up and stand together to call for her release. Speak up, speak out, and do not stop until BG is home.

"To the media: write BG's story. Use your platform and your voices.

"To everyone listening: go to WeAreBG.org and sign the petition, call the White House and call everyone you know. If you know anyone in the Biden administration, CALL THEM."

"Cherelle NEEDS to meet with President Biden. Her person, our sister has been wrongfully detained for 100 days. You've heard our pleas. You have heard BG's wife Cherelle's pleas. And now more than ever, we need you to stand with us, and get her person home."

Cherelle Griner concluded the post with a link to the petition calling for the basketball player's swift and safe return to the US.

On Wednesday, Cherelle Griner gave her first interview since her wife's arrest on ABC's "Good Morning America," in which she said she speaks to Brittney "sporadically" through letters and she "absolutely" wants to speak to President Biden about her ongoing detention. 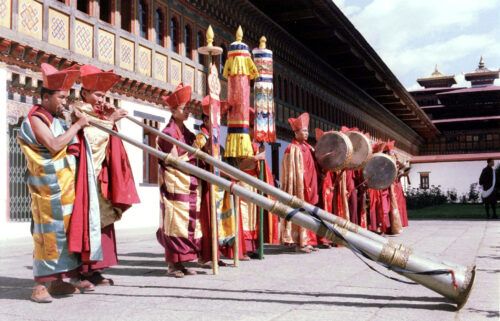 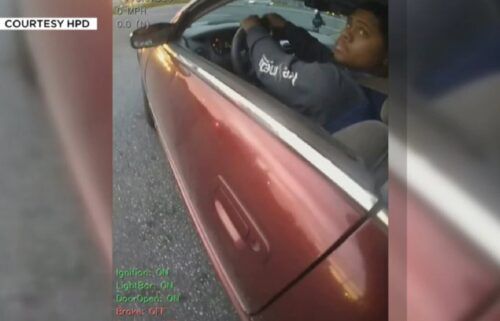 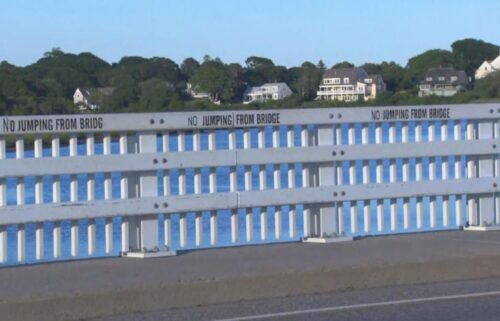 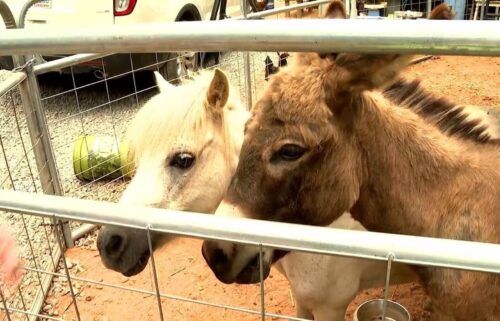