MONTEREY COUNTY, Calif. (KION) Students are back in the classroom, but now, there's a new problem for schools across the country. Local schools are seeing a shortage of classified staff to keep schools running.

"We are literally desperate for substitute teachers right now, especially because of the pandemic," said Dr. Deneen Guss, Monterey County Superintendent of Schools. "Obviously, we have some team members who are out ill and need a sub."

Some districts are offering signing bonuses and increasing pay for subs.

"The pay for substitute teachers has increased in almost every district. We have some districts that are literally paying $300 a day to subs. That's in the Carmel District," said Dr. Guss.

Others are offering new training programs to get positions filled.

"We are very much in need of bus drivers. So we are putting a training program in place where an individual can come in, get about six months of paid training, and get all the certification they need to be a bus driver full time," Dr. Guss said.

The Salinas City Elementary School District says they lost some drivers during the pandemic due to retirement, or some wanting to find work in other fields. The district trains their drivers on-site, so after DMV's opened up, they were able to get new drivers certified.

"We're fully staffed at this point," said Richard Enriquez, Transportation Supervisor for the District. "Now we're able to assist other districts with some of their transportation needs."

Enriquez says while students were distance learning, his bus drivers were helping out schools in other ways, with sanitation and food services. Now that students are back in class, they have fewer routes due to some students deciding to stay home, and a new virtual academy opening in the district.

"Those enrollments have lessened the burden on transportation. But if they were to go back to in-person instruction, then that would affect our staffing," said Enriquez. "I would need an additional four drivers to cover those needs."

With a new list of sanitation protocols, the Salinas City Elementary School District had to bring in an Aptos-based janitor service to provide temporary relief.

"It's more than just coming in and cleaning the desks and emptying the trash. We're looking at having our custodians also help us with the sanitation and disinfecting measures. So we do have floggers. We have arc lights that help us reduce the viruses and bacteria in our spaces," said Rebeca Andrade, Superintendent for the district.

The service is being funded with help from the federal "CARES" Act . The contract currently runs through January of 2022. Once that contract ends, the district will be looking to hire 5 custodians.

The Salinas City Elementary School District is now bringing a proposal before the Board of Trustees to remove the high school diploma requirement for certain classified employees.

"Instead [we could have] a basic test that's performance-based so that we can fill those gaps that are necessary," said Andrade.

That school meeting is scheduled for Oct. 11. In the meantime, districts across the county are actively hiring. 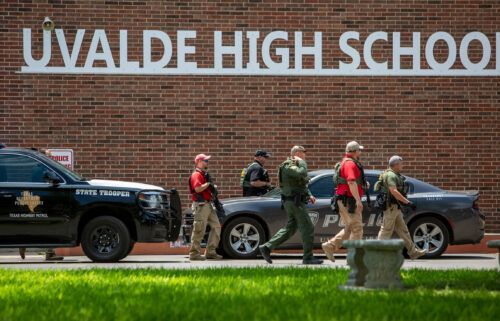 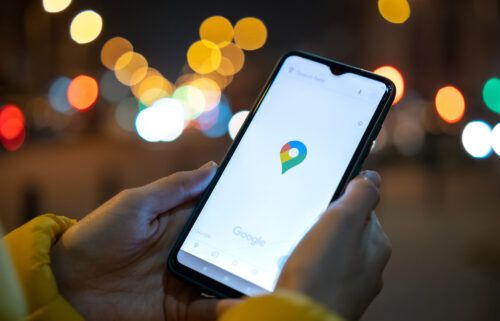