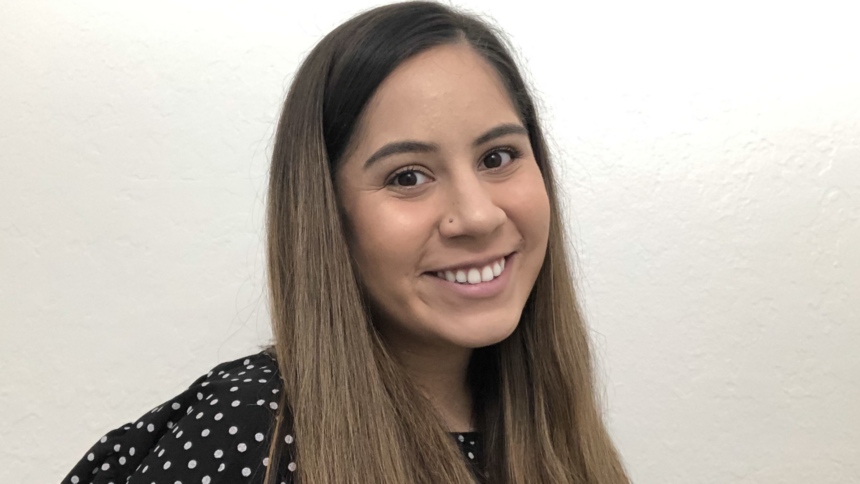 Dominoe Ibarra joined KION News Channel 5/46 as the evening producer in October 2019. She grew up in Lodi, California and is happy to be working on the Central Coast, close to her hometown.

Dominoe has been abroad to Greece and Italy on a faculty-led program to report on the refugee crisis. During her time there, she visited many refugee camps and interviewed people from Syria, Afghanistan, Iraq and Sudan. As a result of this experience, she gained immense independence and intercultural skills.

When she’s not working, she enjoys keeping up with entertainment and following all the latest celebrity news. She loves to watch award shows and go to live concerts, as music is one of her main interests. She also loves family Disneyland trips and found a new appreciation for going to the beaches here on the Central Coast.