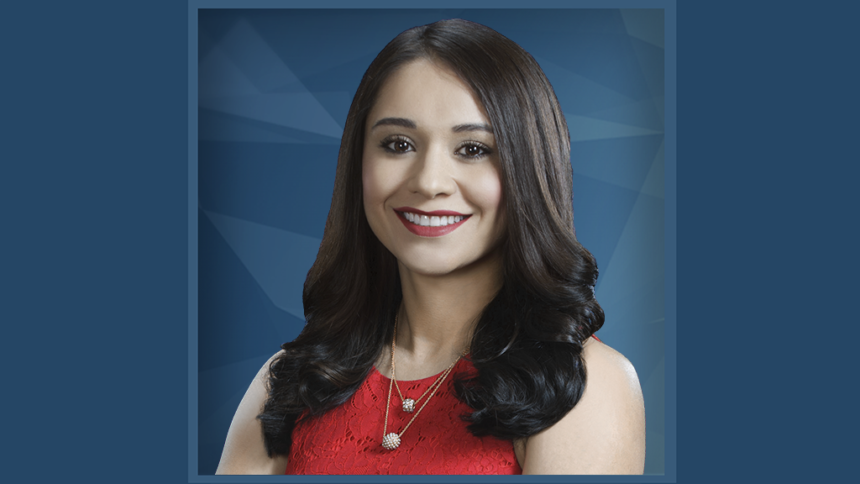 Stephanie Magallon was born in Columbus, Georgia and raised in the Salinas Valley.

While giving the morning announcements at Gonzales High School, she was inspired to continue her efforts in keeping the community informed by pursuing a career in broadcast journalism.

Stephanie studied Mass Communication and minored in Journalism at CSU, Sacramento. After an internship with KION News Channel 5/46, Stephanie was brought onboard as weekend news producer. In February 2016, she was one of the first on the scene of the Dick Bruhn building fire in Salinas.

Stephanie was promoted in March 2016, bringing her storytelling skills in front of the camera as a multimedia journalist and fill-in anchor for Telemundo 23.

Stephanie loves spending her free time with her 2-year-old son. Her hobbies include hiking, basketball, softball and watching crime shows and telenovelas.