WEATHER STORY
The ridge of high pressure that brought record heat to the region late last week is finally easing its grip on the area. Now, a weak area of low pressure off the coast and to our southwest is directing a cooler, onshore flow at the Central Coast. The air mass above this low remains quite dry, but in the low levels, moist air is being pushed up against the coast. The chance of low clouds and drizzle on the coast will continue in the coming days. Overall, temperatures will continue to fall through Tuesday and then push back upward as the low weakens and a new ridge begins to develop. Temperatures are likely to head back upward as we head into next weekend.

Overnight: Widespread low clouds for the coast and inland valleys. Drizzle possible on south & west facing coastal areas. Expect lows in the 40s on the coast with upper 40s to 50s inland.

Tuesday: Mostly cloudy in the morning with patchy drizzle, then becoming partly cloudy on the coast and sunny inland. Clouds will continue to focus on the north side of the bay. Expect coastal highs in the 60s to low 70s with 70s to upper 80s inland. Winds pick up for most low elevation locations in the afternoon and evening.

Wednesday: Mostly cloudy in the morning with patchy drizzle once again. Then becoming partly cloudy on the coast. The southerly low level flow will slowly transition to northwesterly low level flow over the course of the day, shifting the clouds from the north to the south sides of the bay. Temperatures will cool overall on the coast with mainly 60s. Inland areas will remain in the 70s-80s. Becoming windy for inland valleys in the afternoon.

Extended: Temperatures will remain cool on the coast as we head into the weekend with low clouds remaining present. Inland areas will warm up, however, with highs reaching back above normal by Friday and widespread 90s-100s can be expected this weekend. 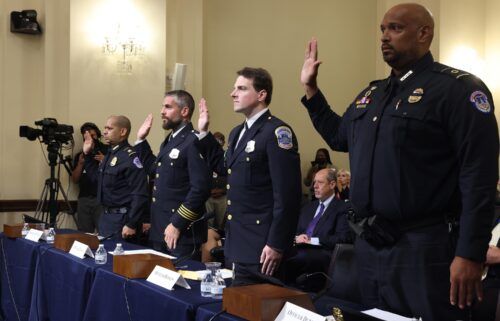