A cold weather system will blast in from the north Sunday bringing gusty northwesterly winds, scattered showers, and cold temperatures. In fact, the air will be cold enough for mountain snow and convective precip types blurring the line between small hail and graupel (snow pellets). Cold air will then settled in for the next… Continue Reading

A deep trough of low pressure will dig in across the Pacific Northwest, sending a dying cold front toward us Monday afternoon. We may see a few showers and wind gusts with this front, but not much else. It will be followed by a cooler air mass, however, which will stay with us for the rest of the week. A deeper trough will follow by the end of the week and it looks like this one will tap into some moisture from the Central Pacific. It looks like it will drive a wet, windy cold front through our area on Thursday with showers and additional waves possible into the weekend.

Monday: Partly cloudy with an isolated shower possible. Breezy to windy at times, especially on the exposed coast and in the valleys. Cooler, with highs in the 50s to low 60s.

Overnight: Get ready for a cold night with temperatures dipping into the 30s for most locations with a few valley locations dropping into the 20s, while some coastal locations will be in the low 40s. Mostly clear skies. Patchy frost and fog, possible.

Tuesday: Clearing and cool with highs in the 50s to low 60s. Breezy at times.

Extended: Expect a cold morning and a cool day Wednesday with wind & rain arriving Thursday. Another, secondary system arrives on Saturday, though showers could last in between. 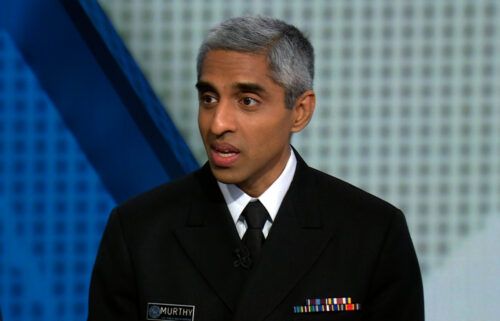