WEATHER STORY
The thunderstorms and overcast skies of early this past week are now a distant memory. We're now seeing hot and dry conditions inland under clear skies, which will be the theme for the first half of the upcoming work week. The coast, on the other hand, will have some relief in the form of morning and evening fog that may be dense at times. Dry, northerly winds will be a concern this week and will lend to elevated fire danger throughout the region, but especially for inland hills. Some high clouds will drift through the area mid week, after which we'll see a bit of a cooldown headed into next weekend.

***HEAT ADVISORY***
until 10 PM Monday night for a large portion of our interior locations including most of San Benito County (excluding San Juan Bautista and Hollister), the San Antonio Valley, and the southeastern-most parts of Monterey County including parts of the Salinas Valley.
For the affected areas, expect very hot temperatures in the upper 90s and low 100s with no cloud cover. These conditions substantially increase the risk for heat-induced illnesses including dehydration, heat exhaustion, and heat stroke. Those sensitive to heat should be monitored closely - this includes children, pets, and elders. You can prevent heat-related illnesses by staying hydrated, taking breaks in the shade, and minimizing time outdoors especially between noon and 5 PM.

Overnight: Coastal fog around Monterey Bay will cause reduced visibility throughout the night and early Sunday morning. Foggy conditions may even creep part-way down the Salinas Valley at times. Coastal lows will be in the upper 40s to low 50s, while inland areas will stay mostly in the neighborhood of lower 60s.

Sunday: While the early morning may be a bit gloomy, sunshine will take over for most of the region by early afternoon. Some stubborn low clouds may linger at the Monterey Peninsula. Inland areas will quickly heat up into 90s and even triple digits. The coast will see a mixed bag of 60s, 70s, and mid 80s closer to Santa Cruz. Winds out of the northwest will become breezy in the afternoon.

Monday: Expect an overall similar day to Sunday with inland temperatures in the 90s to low 100s, and a majority of 70s and 80s at the coast. One element of concern will by dry, northerly winds that will reach speeds above 20 mph for inland valleys. This will cause humidity levels to plummet, and thus is a reason to remain fire aware.

Extended: While the HEAT ADVISORY is scheduled to expire Monday evening, things will still be on the warm side inland on Tuesday. The dry, northerly winds will also be a concern through Tuesday afternoon. By mid week, temperatures regionwide will be trending cooler and some more cloud cover may be seen for the interior. 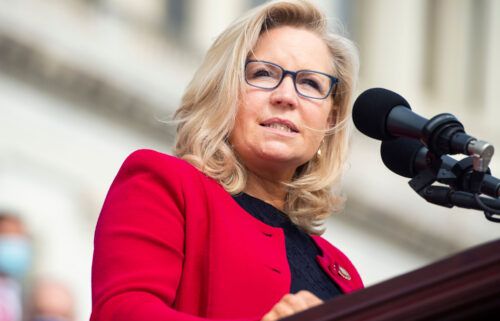 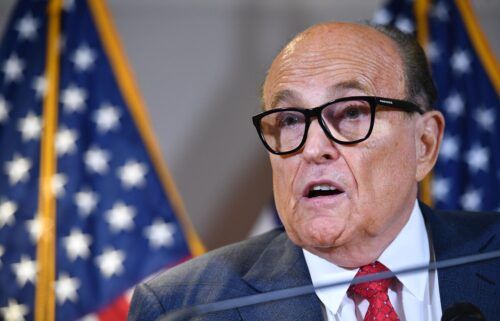 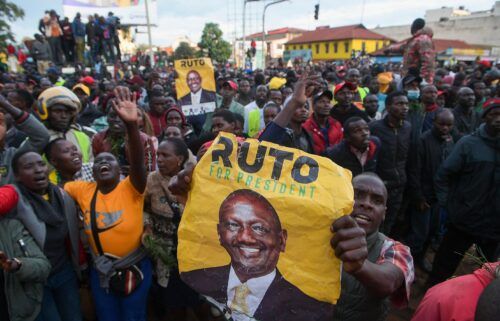