WEATHER STORY
Expect gusty northwest flow on and off at the surface for through mid-week which will keep coastal areas a bit cool & windy along with keeping a few low clouds in the forecast. A reinforcing blow of cooler air will arrive on Thursday which will be noticed mostly inland. Some warming is then expected into the weekend. The weather will remain dry through the weekend, but the tail end of a weather system could possibly bring some light rain to our northern reaches on Monday.

***GALE WARNING***
… from the National Weather Service in Monterey
… in effect until 3AM Thursday for the near coastal waters from Pigeon Point to Point Pinos and from Point Pinos to Point Piedras Blanca, but not including Monterey Bay

*Strong winds can cause hazardous seas which could capsize or damage vessels and reduce visibility.

Wednesday: A few low clouds on the coast and passing high clouds. Cool with gusty northwesterly onshore winds at times. Highs in the mid 50s to upper 60s on the coast—warmest on the north side of the bay—and 60s to mid 70s inland.

Overnight: Continued cool breezes. Low clouds will gradually develop around Monterey Bay and within most inland valleys. The potential for fog will be greater closer to sunrise. Expect lows in the 40s for most areas.

Thursday: Patchy low clouds on the coast with a few high clouds passing through. Cool with gusty northwesterly onshore winds at times. Highs in the mid 60s to upper60s on the coast—warmest on the north side of the bay—and mainly 60s to around 70ºF inland. 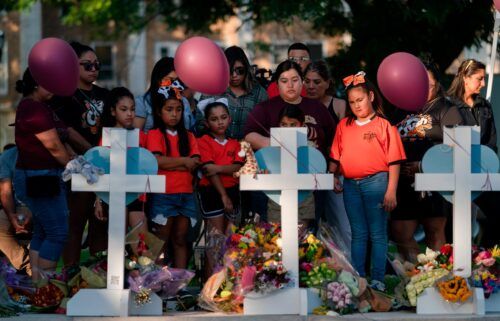