WEATHER STORY
A slightly more active weather pattern will continue over the course of the next week. Temperatures cooled significantly on Monday, and saw little change into Tuesday. A weak weather system arrived Tuesday morning, ushering in some dense fog around Monterey Bay and inland into the valleys. Similar conditions were observed Wednesday morning. Another system will arrive late Thursday into Friday and could bring some light rain at best along with interfering with lunar eclipse viewing! We’re also watching early next week for another weak weather system.

Wednesday: Mostly sunny inland and partly cloudy at the coast, especially for the southeast side of the bay as well as the Monterey Peninsula. Slightly warmer on the coast with highs in the 60s to around 70ºF and slightly cooler inland with highs in the mid 60s to low 70s.

Overnight: Low clouds and potential fog will fill in at the coast around Monterey Bay. Some spotty high clouds will also be present closer to sunrise. Overnight lows for both inland and coastal spots will bottom out in the 40s for the most part.

Extended: Expect seasonable to slightly cool weather for the rest of the week with most areas seeing highs in the 60s; some lower 70s are possible inland. A weak system may bring some mild drizzle primarily to coastal areas early Friday morning. Clouds with that system will possibly interfere with the viewing of a partial lunar eclipse which will begin late Thursday night and last into Friday morning. For now, this weekend is looking dry and seasonable. We're continuing to watch for changes in the pattern that may arrive Monday. 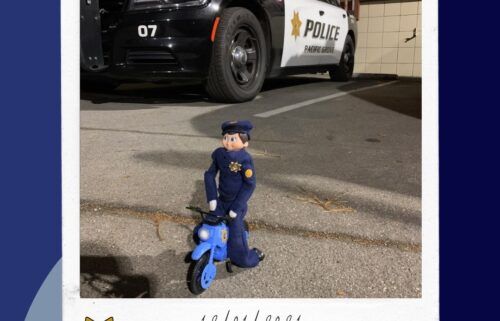 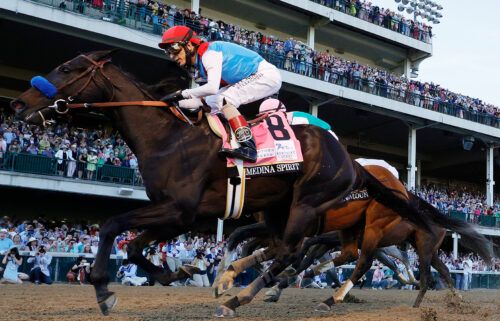 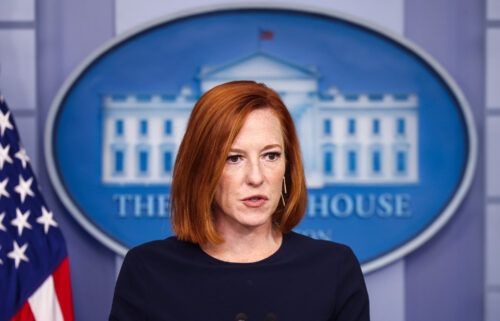