Air Quality (as of 7:00PM)
GOOD for all reporting areas.

WEATHER STORY
Active weather will continue over the next week with a series of storm systems impacting the region. The next system will arrive overnight and bring more widespread, but still mainly light to moderate rain to the region. The next system approaches late Saturday, but only light coastal rains are likely. This will all lead up to the strongest system which will take aim at the West Coast Sunday. This system will be accompanied by a robust atmospheric river of moisture which could mean heavy rain. The most likely timing in our area will be Sunday night through Monday morning. Gusty winds, heavy rain, minor flooding, and hazardous seas can be expected. It is still several days out, so much can change in the meantime. Stay tuned to the forecast.

Overnight: Starting around midnight, rain will spread from northwest to southeast across the viewing area through the overnight, favoring coastal mountains. Rain will be light to briefly moderate. Expect lows in the 50s to around 60ºF. Breezy at times.

Friday: Light rain possible early, then becoming partly cloudy. Cooler, with highs in the upper in the 60s. Breezy in the morning for the coast, then in the valleys in the late afternoon.

Saturday: Partly cloudy and slightly warmer with highs in the 60s to low 70s. Breezy for the valleys in the afternoon. Clouds thicken late with some light rain possible in the coastal hills.

Extended: Southerly flow will then pick up on Sunday warming us slightly under mostly cloudy skies. Rain is likely to begin in the latter half the day and extend through Monday morning—and could be heavy in the coastal mountains! 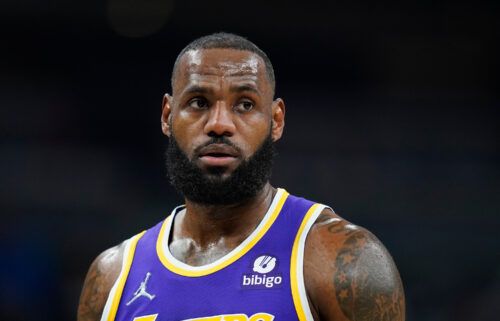