Air Quality (as of 7:00PM)
GOOD for all reporting areas.

WEATHER STORY
A strong ridge of high pressure builds in through the end of the week sending temperatures above normal. It will move through quickly, however, letting a weather system in on Sunday. Strong onshore flow will precede the system during the day on Sunday, significantly cooling the area. Its cold front will arrive late Sunday night and may bring some light precipitation to the Monterey Bay Area. We’ll be cooler for most of next week but there are some indications that late next week/next weekend, rain will be possible again.

Overnight: Clear and cool overnight with some fog possible around low, moist areas like sloughs, rivers, or lakes. Expect low sin the 40s on the coast with upper 30s to 40s inland.

Friday: Sunny and very warm. Light offshore winds will push the warmth to the coast early in the day while a light sea breeze will moderate things late. Expect coastal highs in the 70s to low 80s with mainly 80s inland. Breezy for inland valleys in the afternoon. Hazy at times.

Saturday: Another sunny day, just slightly cooler on the coast. Expect coastal highs in the upper 60s to 70s with mainly 80s inland. Breezy for inland valleys in the afternoon. Some fog possible on the coast late.

Extended: Clouds and onshore flow will increase Sunday ahead of a weather system that will bring the chance of some light rain late Sunday evening. The key word here is “light”. The pattern will then be come tranquil and slightly cool early next week before getting more active late in the week. 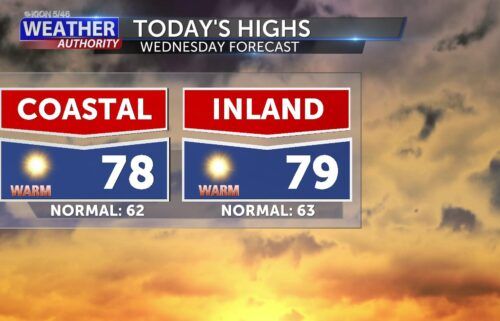 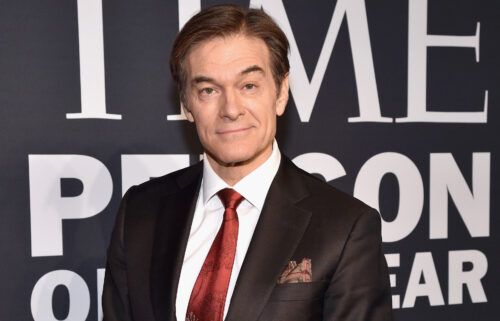