High pressure will build back in as we head into the work week. Temperatures will continue to head upward for through Tuesday. However, the ridge will be short-lived, being replaced by a trough for Wednesday/Thursday. While this trough won’t bring dynamic weather to the region, you can expect cooler temperatures. Another ridge will try to build back in for the weekend, sending temps back upward and kicking up the winds.

Overnight: Clear with some fog possible on the south side of the bay and in low areas by dawn.  Lows in the 40s with a few spots up in the hills not dipping down out of the 50s. Breezy northerly winds over the hills through dawn, especially in the north.

Tuesday: Sunny with some low clouds/fog returning to the coast last. Expect highs in the mid 60s to upper 70s on the coast—warmest on the north side of the bay—and 80s to low 90s inland. Breezy to windy for inland valleys in the afternoon and early evening. Coastal areas will be cooler in the evening than on Monday night.

Wednesday: Increased low cloudcover on the coast with highs mainly in the 60s. Still warm inland, though, with 70s to 80s. Breezy for inland valleys in the afternoon and evening.

Extended: Northwesterly onshore winds will pick up a bit on Thursday and last into the weekend, getting gusty at times. High temperatures will remain seasonable to slightly warm through the period with some warming Saturday/Sunday. 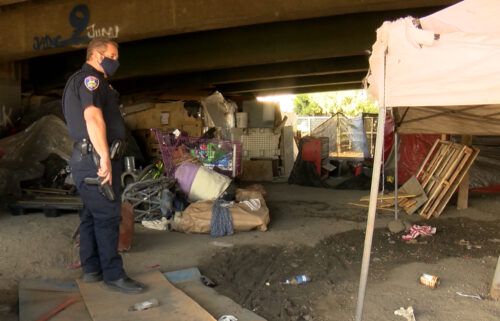 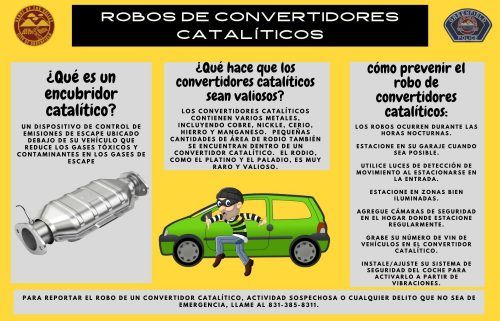