WEATHER STORY
Expect above normal highs for the next few days as high pressure dominates to our southwest. Weather systems will ride around the ridge and down across the Great Basin keeping the wind machine going, however. Inland areas will cool a bit into the weekend as a cooler air mass arrives, but the flow will be somewhat offshore which may continue to buoy coastal highs at least through Friday. I expect a return to onshore flow this weekend which will likely bring low clouds back to the coast with cooler temperatures. Coastal winds are also more likely to die down by then.

***GALE WARNING***
… for the near coastal waters from Pigeon Point to Point Piedras Blancas (not including Monterey Bay) in effect now until 3AM Thursday.

Overnight: Mostly clear initially with a few low clouds on the south side of the bay. Low clouds will slowly expand overnight, but will likely remain patchy in nature around the coast and nearby valleys. Expect lows in the 40s for most areas.

Wednesday: A few low clouds in the morning, then sunny and warmer yet with highs in the 60s to upper 70s on the coast—warmest on the north side of the bay—and mostly 80s-90s inland.  Gusty north-northwesterly winds for most areas from the afternoon into the evening.

Thursday: Winds pick up in the hills overnight into Thursday morning, ushering a cooler, dryer air mass. This will keep clouds in check. Temperatures will be warm for this time of year with highs in the 60s to upper 70s on the coast—warmest on the north side of the bay—and mostly 80s-90s inland. Winds will again pick up in the afternoon for lower elevation locations.

Extended: We’ll see some cooling on Friday but highs will remain seasonable to slightly warm. Further cooling then expected into the weekend with the return of low clouds to the coast. Coastal winds will ease, but we’ll likely hold on to windy conditions for the valleys. 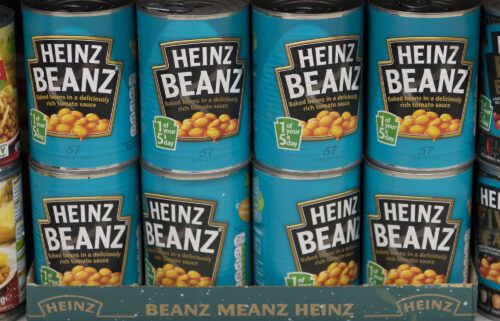