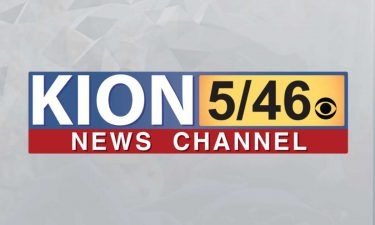 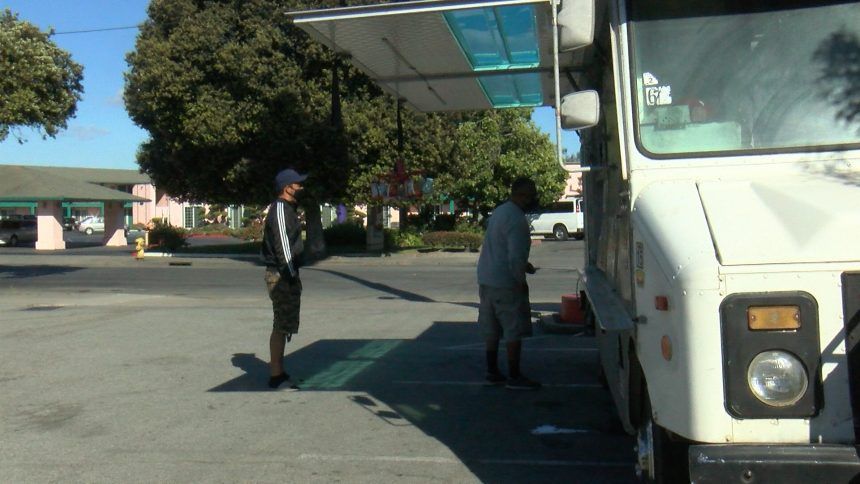 Members discussed proposed changes to the current street vendor ordinance. As it stands, only 32 food trucks are allowed and half of those permits are still issued to vendors who applied under the original program in 2005. The city engineer for the public works department says they've received lots of call from the community asking about additional spots.

"Right now, there's really only 32 permits available so some of the activity that is happening now is illegal and people are out there selling without permits," said Adriana Robles.

The proposal for more locations and more food truck permits brings concerns surrounding who would be carrying out enforcements, checking which vendors are illegally selling. However, the city engineer say's there's already a plan in place.

"....will be to actually add an additional code enforcement officer that would be dedicated for enforcement of vendors," said Robles.

Ultimately, the city engineer says they want to see people have a chance to open their own business.

"There's a lot of entrepreneurs out there and people who really want to have a better opportunity and they see street vending as one of these ways that they might be able to improve themselves," said Robles.

For now, the only change that was approved is selling adjacent to city park but additional proposals to grow the list of vendors are being put up to city council for a vote on the 22nd. 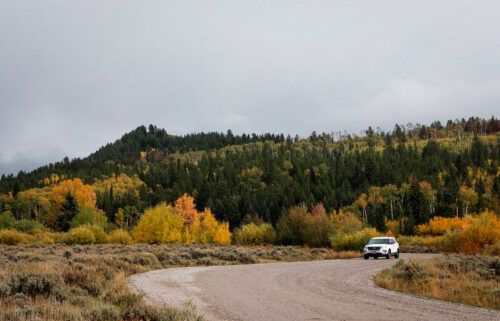 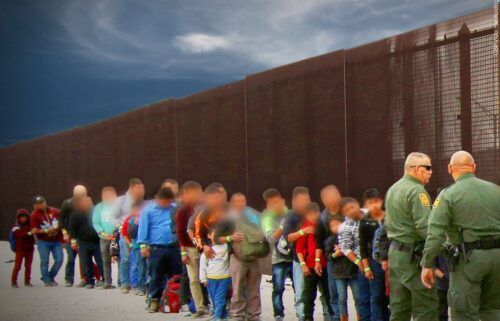