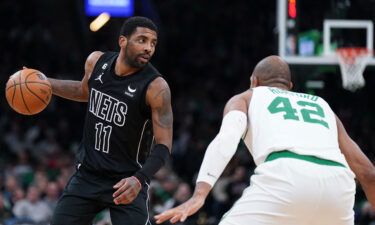 “He is sick, he is old, but at the moment he is there because of a lung infection, and when he gets better he will go back home again. He is not saying goodbyes in the hospital at the moment”, said Pelé daughter’s Kely Nascimento.

She added: “Three weeks ago he had Covid. He is vaccinated with all doses but because of the cancer medication, the chemotherapy that makes him more fragile, he’s got a lung infection, and that is why he went to hospital.”

His other daughter Flavia said Pelé is not in the ICU and is not at risk, as he undergoes treatment. She reiterated that her father is not terminal or in palliative care.

On Saturday, the Albert Einstein Hospital in Sao Paulo issued a statement saying Pelé remains in stable condition after he was admitted to a hospital in Sao Paulo on Tuesday for a “re-evaluation of the chemotherapy treatment over colon cancer identified in September 2021.”

The hospital added that he has shown “good response to the respiratory infection care, not showing any worsening of his condition in the last 24 hours.”

Brazil plays South Korea in World Cup’s round of 16 at Stadium 974 in Doha on Monday.

Ahead of the game, Brazil coach Tite and assistant coach César Sampaio spoke about their interactions with Pelé.

“This is possibly the only person who I actually was shaking when I greeted him,” said Tite at a media conference on Sunday.

“I’m speaking from the bottom of my heart, a very emotional moment for me. “

“It was something like even more than what Tite said … to talk to him and interact with him on the pitch. It was so difficult, you know, because of what he is, what he represents.

“It’s something I never thought would happen in my life and that’s a moment where all we can do regardless of your religion.

“We just ask you all to please say a prayer, do whatever you do and please send him very positive vibes. He is a person who has influenced my development, not only as an athlete, but as a man and as a human being.”

In an Instagram post, Pelé said that he would be watching Brazil’s match against South Korea from hospital.

“I’ll be rooting for each one of you,” wrote Pelé. “We are on this journey together. Good luck to our Brazil!

“In 1958, in Sweden, I was walking through the streets thinking about fulfilling the promise I made to my father. I know that many of the national team made similar promises and are also looking for their first World Cup.”

Pelé won his first World Cup title in 1958, before securing two more tournament victories in 1962 and 1970. 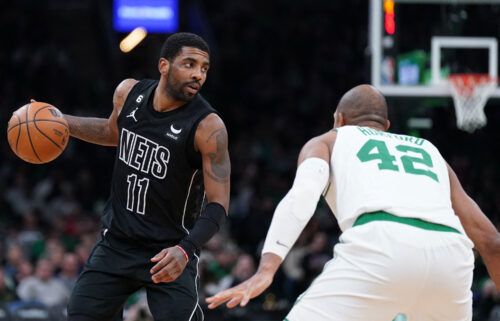 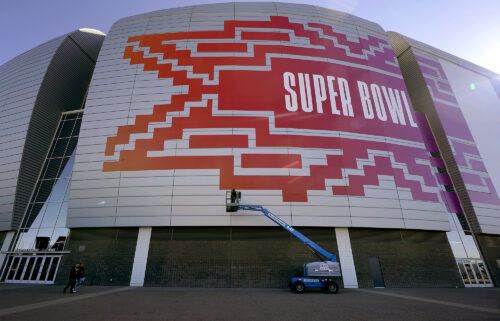