For the first time in two years, embattled quarterback Deshaun Watson returns to the field for the Cleveland Browns Sunday after serving an 11-game suspension.

The three-time Pro Bowler has not played in a regular season game since 2020. In August, the NFL and the NFL Players Association agreed to suspend him for 11 regular season games without pay and fined him $5 million after he was accused of sexual misconduct by more than two dozen women.

Watson has previously settled all but one of the sexual misconduct civil lawsuits against him. He has denied wrongdoing in those cases, and two grand juries have separately declined to indict him on criminal charges.

In October, a new civil suit was filed against Watson but the NFL said his status remains unchanged.

The Browns will be playing Watson’s former team, the Houston Texans, Sunday. He is expected to start for the Browns, who are currently at 4-7 for the season, but the team is still hopeful to make the playoffs.

“The Browns are looking for a playoff push with Watson now under center and are in position to build one after their 23-17 overtime win over the Buccaneers on Sunday,” the team said announcing Watson’s return.

“Really, right now, his focus and my focus is on the Houston game. That is what we have to do as players and as coaches is put the blinders on,” Stefanski said. “Whatever is going on on the outside really can’t matter to us. We have to focus on doing our job, and I think he definitely understands that.”

Watson has been practicing full-time with the Browns since November 14 and has been allowed inside team facilities and meet with team staff since October 10, according to the team.

CNN’s Jacob Lev and David Close contributed to this report. 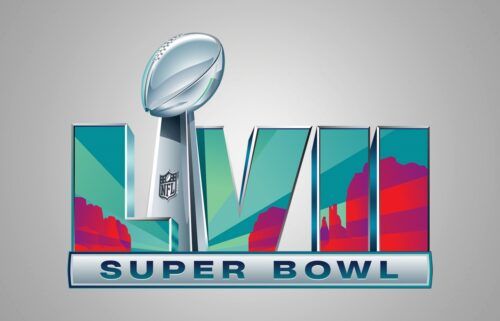 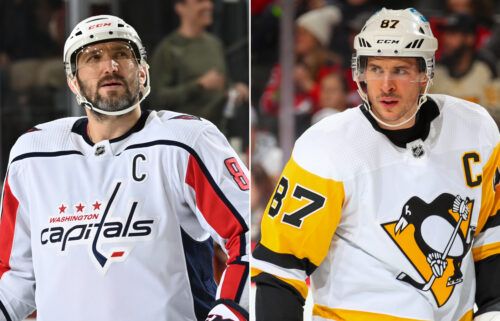 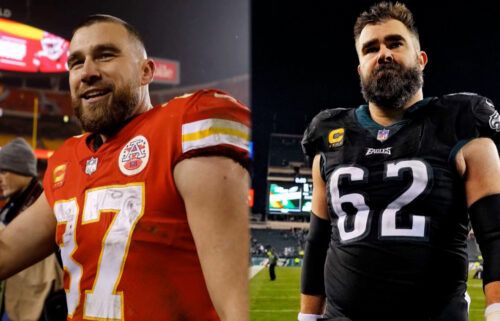 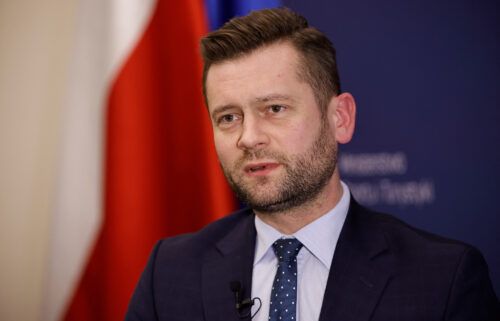